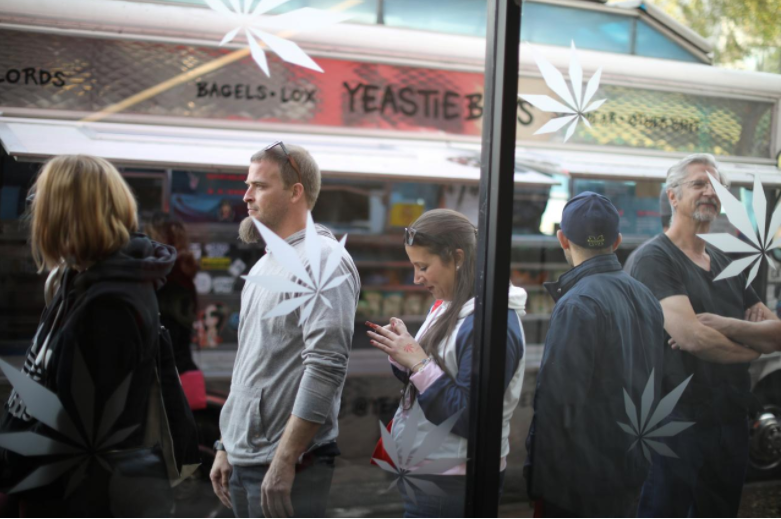 The state’s total budget would be $190.3 billion under Brown’s proposal, a 4 percent increase from the current year, according to the state’s department of finance.