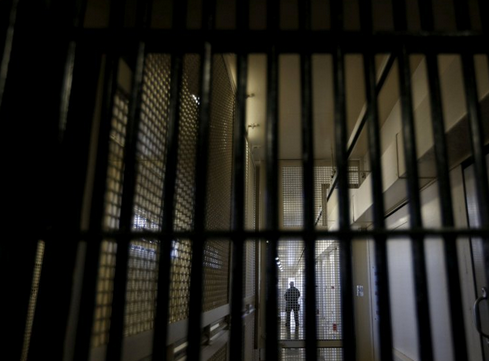 The state's suicide rate climbed to a record 28.7 per 100,000 prisoners in 2019, up from the rate of 26.3 the year before, and a total of 36 people killed themselves in prisons run by the California Department of Corrections and Rehabilitation, San Francisco Chronicle said.

The newspaper said the number of prisoners who committed suicides in cells has risen continuously over the past five years, and the inmate deaths from the self-inflicted killings has exceeded the national average of 20 suicides per 100,000 prisoners this year.

The suicide rate is also more than double the number recorded among the general U.S. population, said the San Francisco-based newspaper, which attributed the mortalities to lack of proper mental health care for the jailed people.

Although California prisons were more crowded 20 years ago, the suicide rate was only 15.6 per 100,000 people, according to the newspaper.