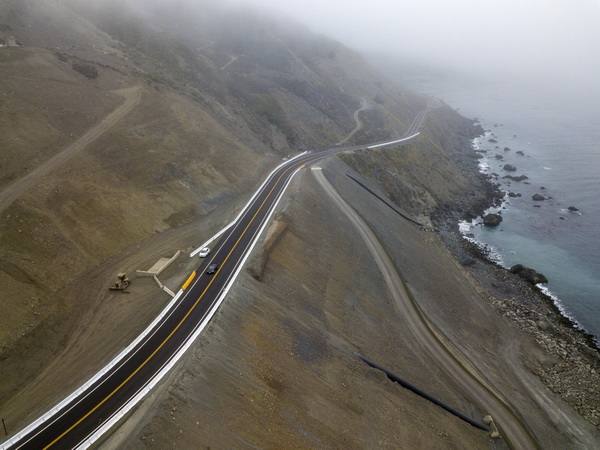 A scenic stretch of Highway 1 near Big Sur along the California coast reopened to traffic Wednesday, 14 months after it was blocked by a massive landslide.

The newly built, two-lane stretch of road in Big Sur opened two days ahead of schedule, the California Department of Transportation said.

Highway 1 has been reopened, but some sections have not been completed, and one-way traffic restrictions may still be adopted at certain times, the department said.

A quarter-mile of Highway 1 at a spot called Mud Creek was buried in May 2017 when more than a million tons of rock and earth slipped down a slope saturated by winter storms. 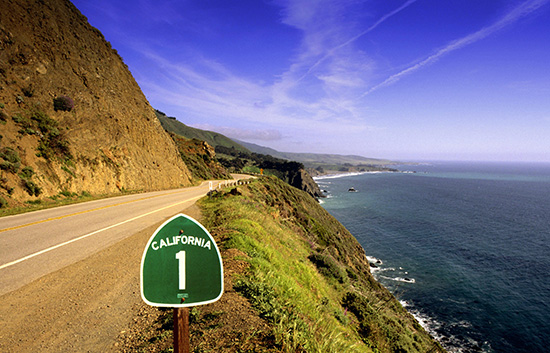 The road connects Los Angeles to San Francisco. It has beautiful scenery and is considered one of the most beautiful roads in the United States.

The slide along the highway has stymied visitors and hurt businesses.

The road trip was back on and thrilled many people.

“It’s a combination of relief and celebration,” said Kirk Gafill, who owns a restaurant in Big Sur called Nepenthe.

The department held a ribbon-cutting ceremony on Friday at the nearby Ragged Point Inn. 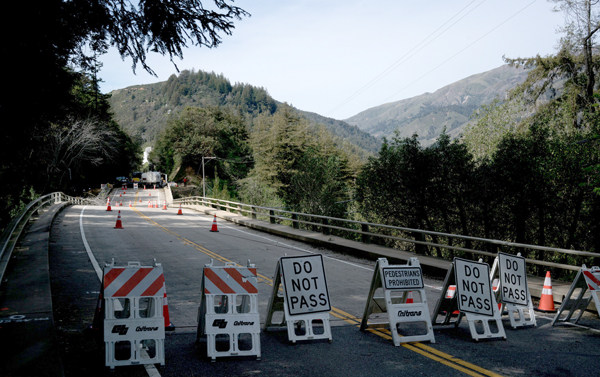