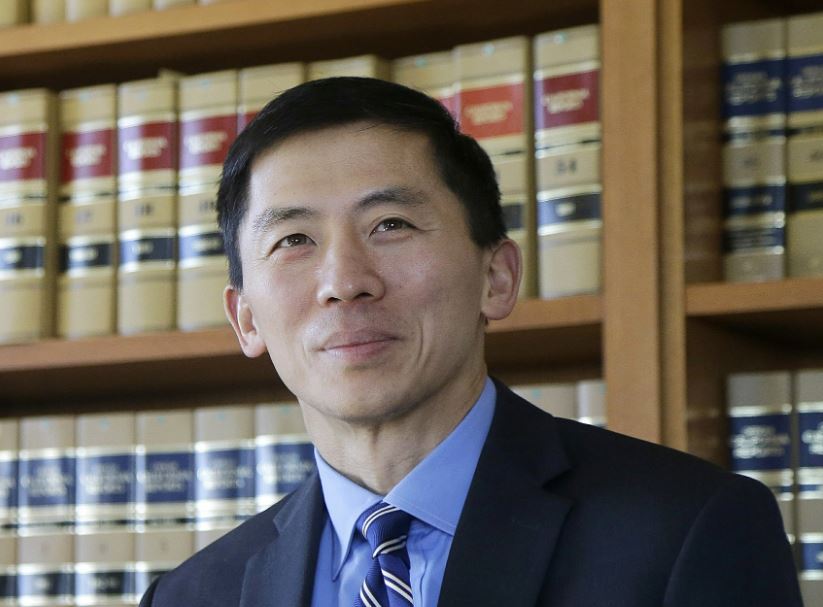 The death penalty system in the nation’s most populous state is dysfunctional and expensive, and a ballot measure approved by voters to speed up executions will not make it “workable,” a California Supreme Court justice said Thursday in an unusual opinion.

Associate Justice Goodwin Liu made the comments after joining the rest of the court to unanimously uphold the death sentence of Thomas Potts, who was convicted of killing an elderly couple in 1997.

But Liu wrote separately to express his concerns about the state of the death penalty system in California and Proposition 66, a 2016 ballot measure that aimed to remove regulatory hurdles to executions.

The measure, however, did not enact the “key reforms that leading authorities consider fundamental to a workable death penalty system,” Liu wrote in the opinion, which Associate Justice Mariano Florentino-Cuellar joined. Former Democratic Gov. Jerry Brown appointed both justices.

The measure did not reduce the back up of death penalty appeals at the state Supreme Court or provide additional resources to provide inmates with qualified attorneys or allow courts to expedite capital cases, Liu said.

“In these respects, Proposition 66 promised more than the system can deliver,” he said.

He later added that “the promise of justice in our death penalty system is a promise that California has been unable to keep. We are overdue for what our Chief Justice has called ‘a merit-based discussion on (the death penalty’s) effectiveness and costs.’”

The opinion comes two weeks after Gov. Gavin Newsom placed a moratorium on capital punishment in the state, which hasn’t executed anyone since 2006.

Newsom called the death penalty a failure that “has discriminated against defendants who are mentally ill, black and brown, or can’t afford expensive legal representation.” He also said innocent people have been wrongly convicted and sometimes put to death.

California has the nation’s largest death row with nearly 750 inmates. Only 13 have been executed since 1978. Currently, condemned inmates are more likely to die of old age during decades of appeals.