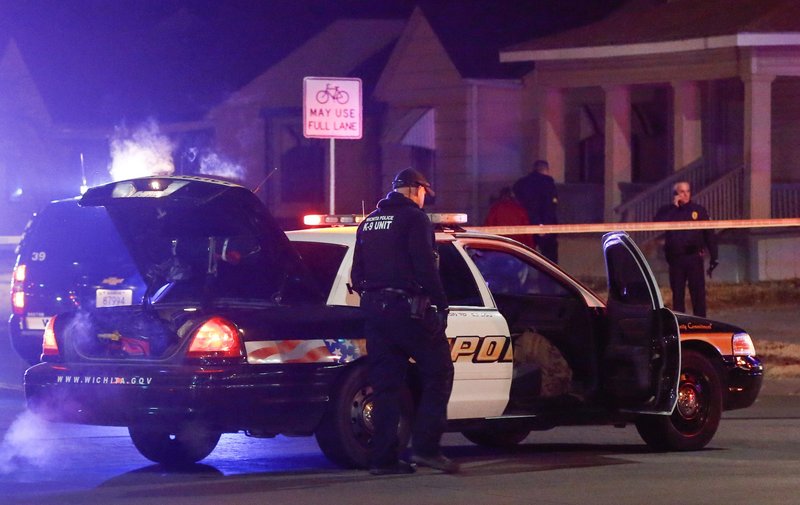 Police investigate a call of a hostage situation that turned out to be a "swatting" prank in Wichita, Kansas on December 28, 2017. 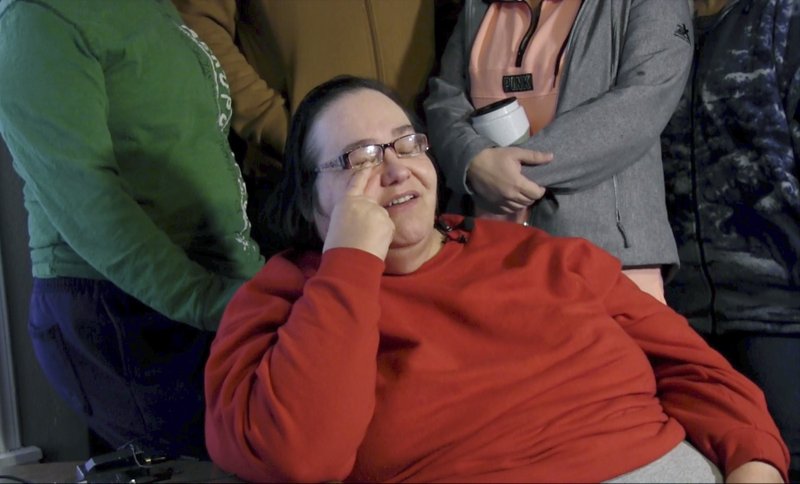 Lisa Finch's son, Andrew Finch, was killed as the result of a prank-gone-wrong in Wichitia, Kansas, December 28, 2017. Photo: AP

A 25-year-old man was in a Los Angeles jail on Saturday in connection with a prank call that resulted in the shooting death of an unarmed man by a Kansas police officer at a home where the caller said hostages were being held, authorities and media reports said.

The arrest of Tyler Barriss, reported by KABC-TV, followed the killing of a 28-year-old man as he stood at the front door to his Wichita home on Thursday evening.

Police shot the Kansas man minutes after arriving at the residence in response to the hoax call, said Wichita Deputy Police Chief Troy Livingston, describing the shooting “as a tragic and senseless act.”

Authorities described the case as an example of “swatting,” in which a caller falsely reports an emergency that requires a police response, usually by Special Weapons and Tactics, or SWAT, teams.

A man named Tyler Barriss was being held without bond in the Los Angeles County jail system on Saturday, a county database showed. It listed no legal representation for him.

Wichita police on Friday released a recording of the 911 call in question. The voice of a man could be heard saying that his parents had been arguing.

”I shot him in the head, and he’s not breathing anymore,” the voice said.

The man then told the 911 operator that he was holding a handgun on his mother and little sister, had doused the house with gasoline and was thinking of torching it.

Wichita police officers surrounded a house on the city’s west side, Livingston said.

“A 28-year-old male opened the front screen door and stood in the doorway or just outside that doorway,” he said. “Officers gave him several verbal commands to put his hands up and walk towards them.”

A police officer shot once after the man quickly raised his hands and appeared to point a weapon at the officers, Livingston said.

Police found no one dead, injured or taken hostage inside the house, he said.

Family members told the Wichita Eagle newspaper that Andrew Finch, a father of two, was the man killed.

“The person who made the phone call took my nephew ... two kids’ father,” Finch’s aunt, Lorrie Hernandez-Caballero, told the paper. “How does it feel to be a murderer? I can’t believe people do this on purpose.”