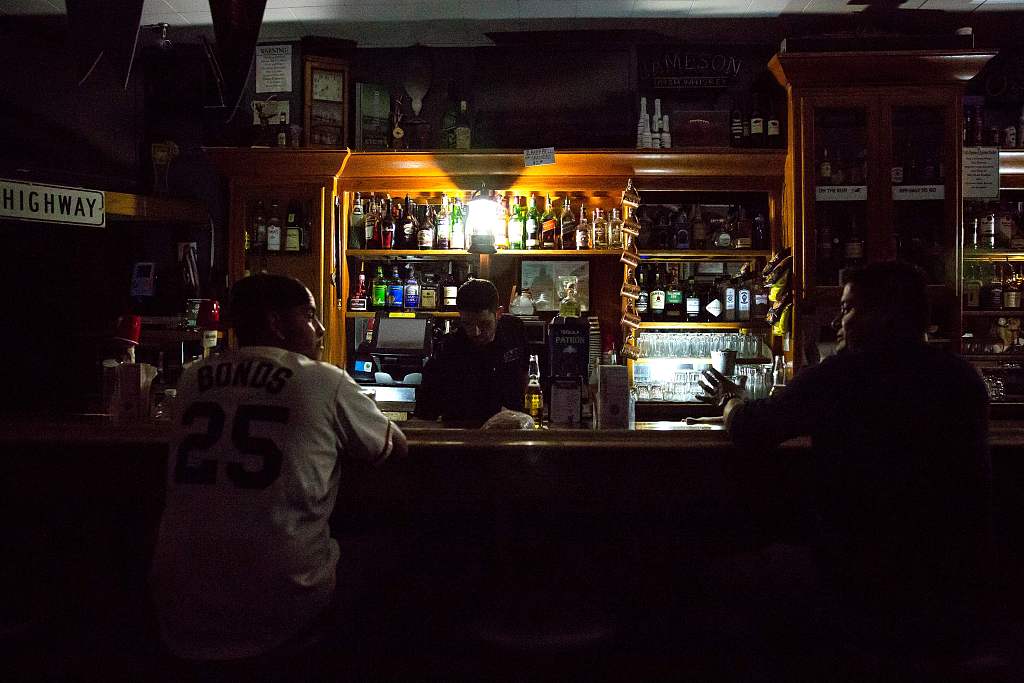 Lights went out across large portions of Northern California on Wednesday, as the state’s largest utility began its second massive blackout in two weeks, citing the return of dangerous fire weather.

Pacific Gas & Electric Co. said the rolling blackouts that initially stretched from the Sierra foothills to north of the San Francisco Bay Area would ultimately impact a half-million people — or nearly 180,000 customers — in 17 counties.

The outages will last about 48 hours, the utility said ,but its seven-day forecast shows an elevated likelihood of a shut-off across a much larger portion of Northern California for the weekend, when heavy winds are expected to return.

Southern California Edison said it could cut power Thursday to more than 308,000 customers in seven counties, and San Diego Gas & Electric was warning of power shutoffs to about 24,000 customers.

Two weeks ago, a PG&E blackout affected nearly 2 million people, prompting feelings of frustration and resignation among some residents and business owners and renewing rushes to stock up on batteries and other emergency supplies.

Sonoma County Supervisor James Gore said PG&E was better this time about getting information to people who would be affected, but he was still astonished by the need to resort to largescale blackouts.

“I am a big believer in shutdowns to prevent fires. But the thing that erodes public trust is when it doesn’t make sense,” he said. “You say, ‘God, I know if we can put a man on the moon ... we can manage a (power) grid.’”

The Santa Rosa Fire Department said it was getting multiple reports of outages and urged residents on Twitter to drive carefully, since traffic signals would go dark.

With winds forecast to top 60 mph (97 kph), utilities worried branches and debris could be thrown into power lines or topple them, sparking wildfires.

PG&E cut power across northern and central areas of the state in rolling blackouts from Oct. 9-12, paralyzing parts of the region in what was the largest deliberate blackout to prevent wildfires in state history. Schools and universities canceled classes and many businesses were forced to close.

“I believe the unacceptable scope and duration of the previous outage — deliberately forcing 735,000 customers to endure power outages — was the direct result of decades of PG&E prioritizing profit over public safety,” Newsom wrote, referring to the number of businesses and households affected, not the total number of people.

PG&E said the shutdowns are not about money.

The only goal “is to prevent a catastrophic wildfire,” Johnson said in a Tuesday briefing.