WORLD Californian drivers ranked one of worst in US: study

Californian drivers ranked one of worst in US: study 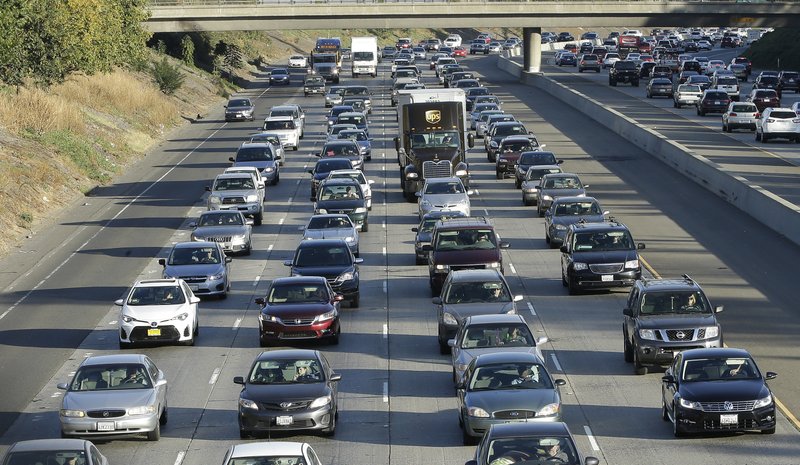 SAN FRANCISCO, July 1 (Xinhua) -- Californian drivers are considered one of the worst traffic participants in the United States as the Golden State has the highest rate of DUI-related violations among drivers, local KRON4 TV channel reported Monday.

Citing the findings of a recent study on US states with the worst drivers in 2019, the TV report said California ranked among the highest rates of driving under the influence (DUI), with 4.59 DUI citations issued per 1,000 drivers.

California has the third largest number of the worst drivers, only after Mississippi and Alabama, in an overall review of the driving patterns of American drivers, according to the study.

The study rated the drivers' behaviors behind the wheel by measuring four metrics, such as the percentage of drivers who had insurances, the number of DUI arrests per 1,000 drivers, fatalities per 100,000 vehicle miles driven, and other traffic violation tickets.

California has the sixth highest rate of searches for speeding and traffic tickets and the 12th lowest percentage of insured drivers at 84.80 percent.

Meanwhile, California has the lowest rate of traffic-related deaths among American states, with 1.13 fatalities per 100 million vehicle miles driven, said the study.