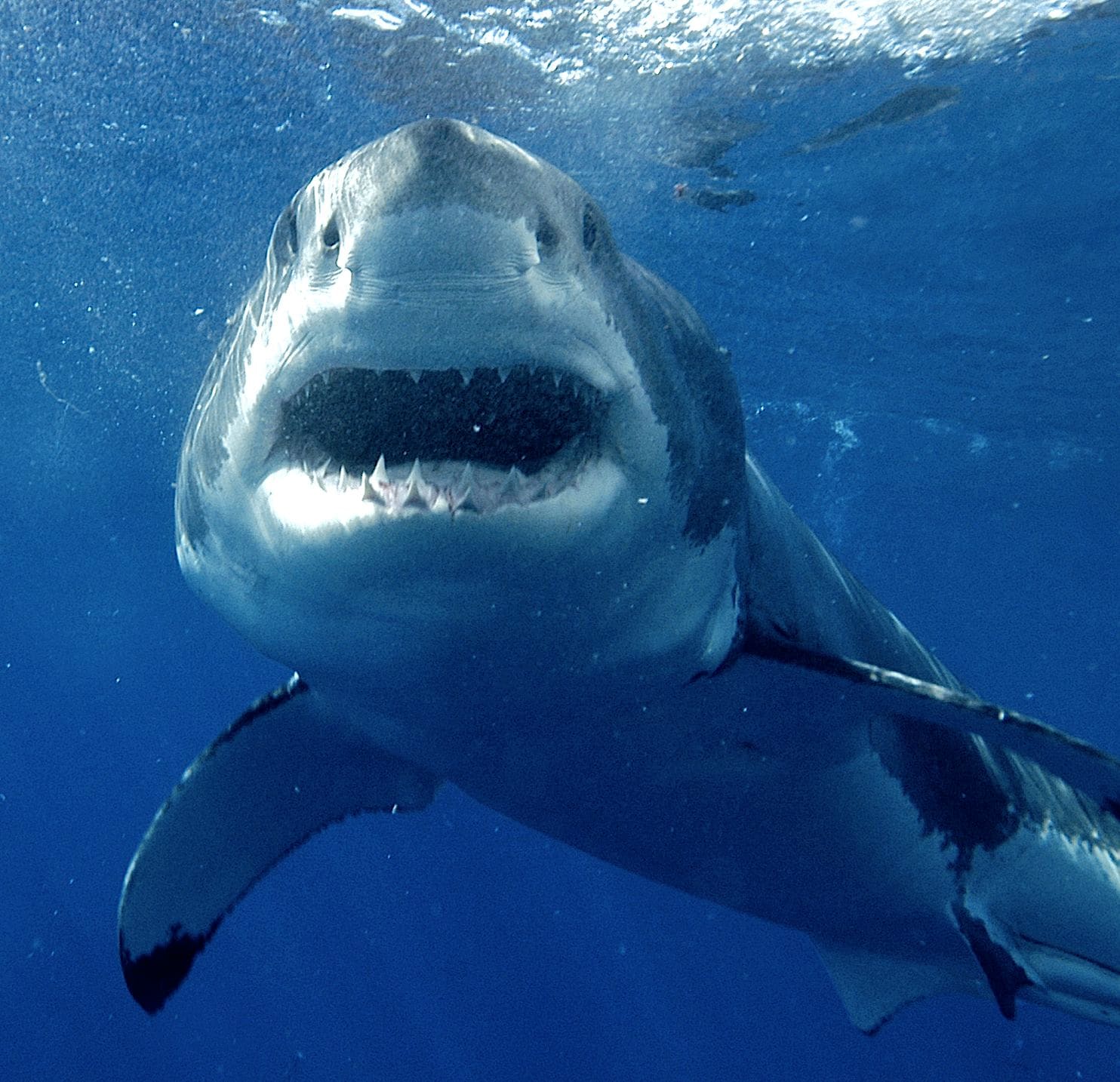 A 21-year-old Southern California woman who died in a shark attack while snorkeling in the Bahamas was an honor student at Loyola Marymount University in Los Angeles, a climate change advocate and an animal lover who volunteered at a shelter.

Jordan Lindsey was vacationing with her parents and snorkeling off Rose Island, a popular spot northeast of the Bahamian capital Nassau, around 2 p.m. Wednesday when authorities say she was attacked by three sharks. Her right arm was bitten off, according to the Royal Bahamas Police Force.

Her father, Michael Lindsey, told ABC News that his wife, Kami, was only a few feet away during the attack and they tried to warn her as the sharks approached. His daughter was pronounced dead a short time later at a hospital.

Lindsey was “such a great daughter and person. We already miss her terribly,” Michael Lindsey said.

It was the first documented fatal shark attack in the Bahamas since 2008, according to the Global Shark Attack File, which tracks such incidents.

Ritter said it was likely triggered by something, such as chum — fish food — being tossed into the water.

“There had to be a reason there. That’s not normal behavior for any shark,” Ritter said.

He also was concerned by reports that no one from the snorkeling company used by the Lindseys was in the water with the swimmers. He operates the Florida-based SharkSchool, which teaches swimmers and divers how to safely share the water with sharks, and said guides always should swim with customers.

A GoFundMe page was started by the Lindsey family to raise money for funeral costs and expenses related to transporting her body back to California. It set a goal of $25,000 and within a day had received twice that much.

The page said excess money would go the Gentle Barn animal shelter. Jordan Lindsey also was a volunteer at the Peter Zippi Memorial Fund, an animal shelter near her hometown of Torrance, California. A Facebook post from the group called her a dedicated volunteer and “a beautiful person.”

On her LinkedIn page, Lindsey described herself as being passionate about animal biology, entrepreneurship and journalism.

Lindsey attended Santa Monica College and entered Loyola last year. She was a member of Tau Sigma National Honor Society and worked as a communications assistant for the College of Science and Engineering. The school will honor her with a plaque.