WORLD Calling all 'weirdos and misfits': Britain wants you

Calling all 'weirdos and misfits': Britain wants you

Prime Minister Boris Johnson's chief adviser is calling for "weirdos and misfits" to apply for jobs in Downing Street, as part of a shake-up of how Britain's government does business. 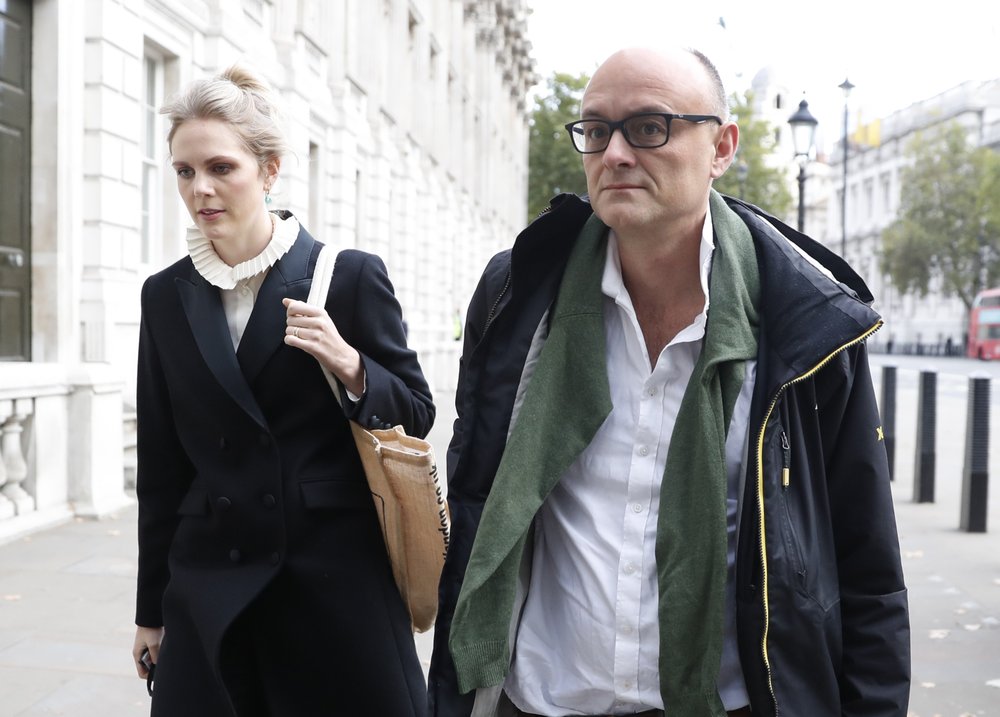 Dominic Cummings outlined what he said was the need to diversify the skills and backgrounds of policy makers and advisers, in a nearly 3,000-word post on his blog on Thursday.

The special adviser, who headed the referendum campaign for Britain to leave the European Union, said the government wanted to hire "an unusual set of people with different skills and backgrounds".

He said the need to change was because of "profound problems at the core of how the British state makes decisions", such as not having civil servants with dedicated, long-term expertise.

It was also because Brexit required large policy and decision-making structure changes, he added.

Johnson, who won a comfortable majority in a general election last month, has reportedly promised "seismic changes" to the civil service.

Cummings believes it needs to have fewer arts graduates educated, like him, at private schools and "Oxbridge" -- the leading universities of Oxford and Cambridge.

Instead he wants "super-talented weirdos" and "some true wild cards, artists, people who never went to university and fought their way out of an appalling hell hole".

"If you want to figure out what characters around Putin might do, or how international criminal gangs might exploit holes in our border security, you don't want more Oxbridge English graduates who chat about Lacan at dinner parties with TV producers and spread fake news about fake news," he wrote.

One of the new recruits encouraged to apply would become his assistant, said Cummings.

The head of the FDA civil service union, Dave Penman, told BBC radio that "merit, not patronage" was key to recruitment and was essential in order for ministers to receive impartial advice.

"It would be ironic if, in an attempt to bring in radical new thinking, Cummings was to surround himself with like-minded individuals -- recruited for what they believe, not what they can do -- and less able to provide the robust advice a minister may need, rather than simply the advice they want."