PHNOM PENH, Nov. 9 (Xinhua) -- Cambodia commemorated the 66th anniversary of the declaration of Independence Day from the French colonial rule on Saturday. 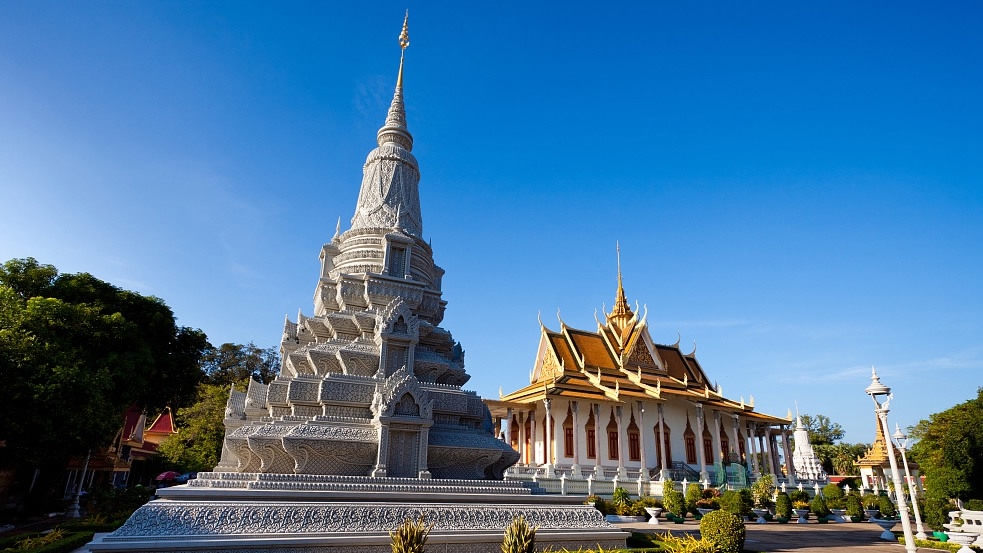 The victory flame will be kept burning for three days.

At the end of the event, pigeons and balloons were released as a sign of independence and freedom.

In a post to his official Facebook page, Hun Sen said Nov. 9 reminded the people of a noble mission made by late Cambodian King Norodom Sihanouk to demand independence from the French colonial rule.

"The king had sacrificed both physical and mental energies in his royal crusade to gain the full independence for Cambodia," he said.

The Southeast Asian nation won its independence from France on Nov. 9, 1953.