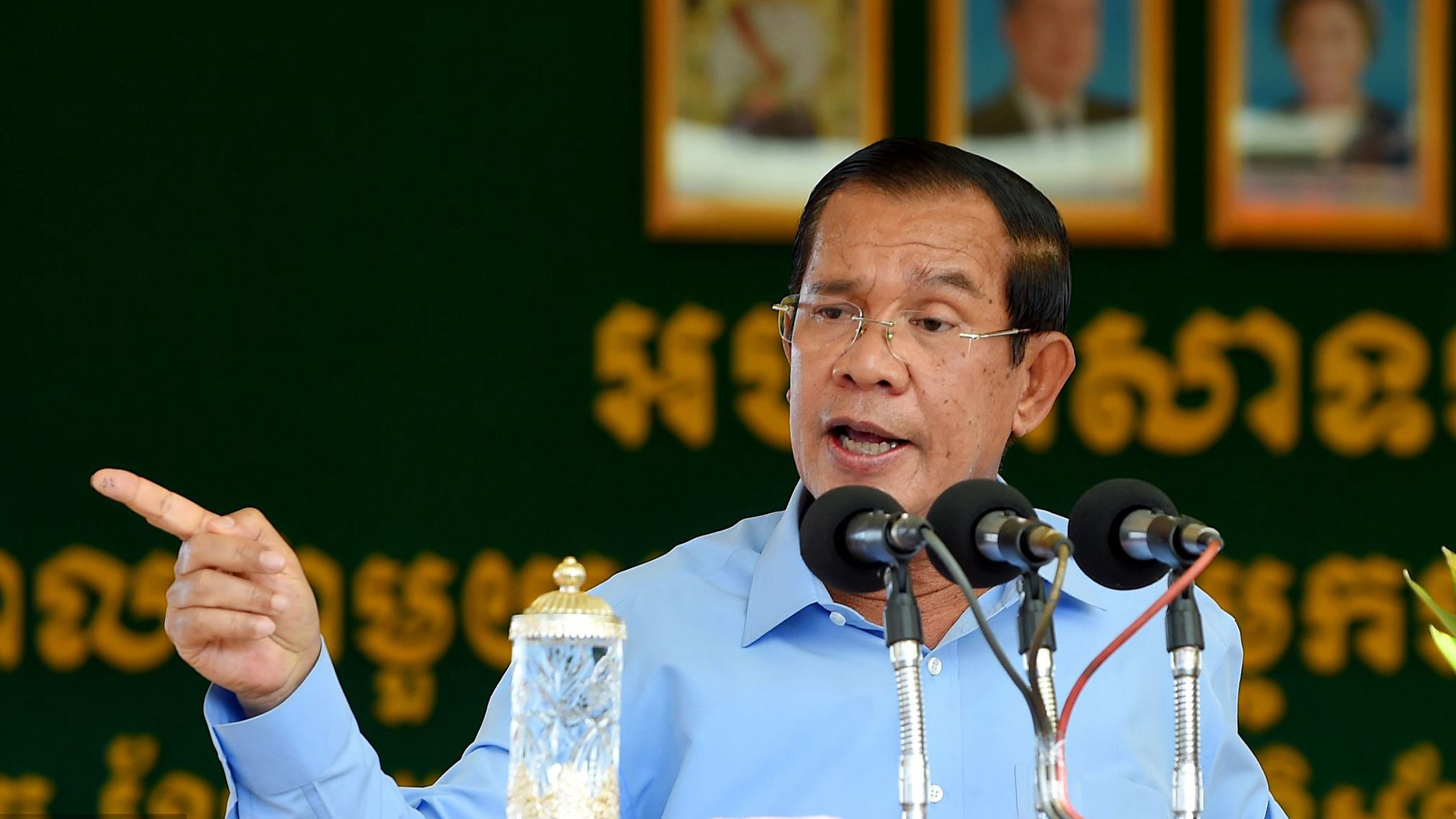 Cambodian Prime Minister Samdech Techo Hun Sen Monday rejected claims the results from last month's widely criticized election had been falsified, saying he would stake his life on their accuracy.

Opposition figures had called for a boycott of the vote after the main opposition Cambodia National Rescue Party (CNRP) was dissolved last year in a crackdown that saw one of its leaders charged with treason.

Turnout was a whopping 82 percent, leading Hun Sen to dismiss the campaign to shun ballot boxes as a failure.

In a speech to athletes in Phnom Penh, Hun Sen, 66, denied "vote cheating (and) inflating figures" of turnout. He dared opposition leaders to join him and swear on their lives over the claims.

"I swear to die from all forms...to die in a car accident, a plane crash, an electrocution, a lightning strike, anything that leads to death," he said. "Do you dare to swear or not?"

"Those who have alleged the figure (of turnout) was inflated, please swear. Swear to die all together," he added.

Some 6.9 million votes were cast in the national election. But nearly 600,000 ballots were spoiled in a sign of resistance to a vote which opposition members called a "sham" and "false."