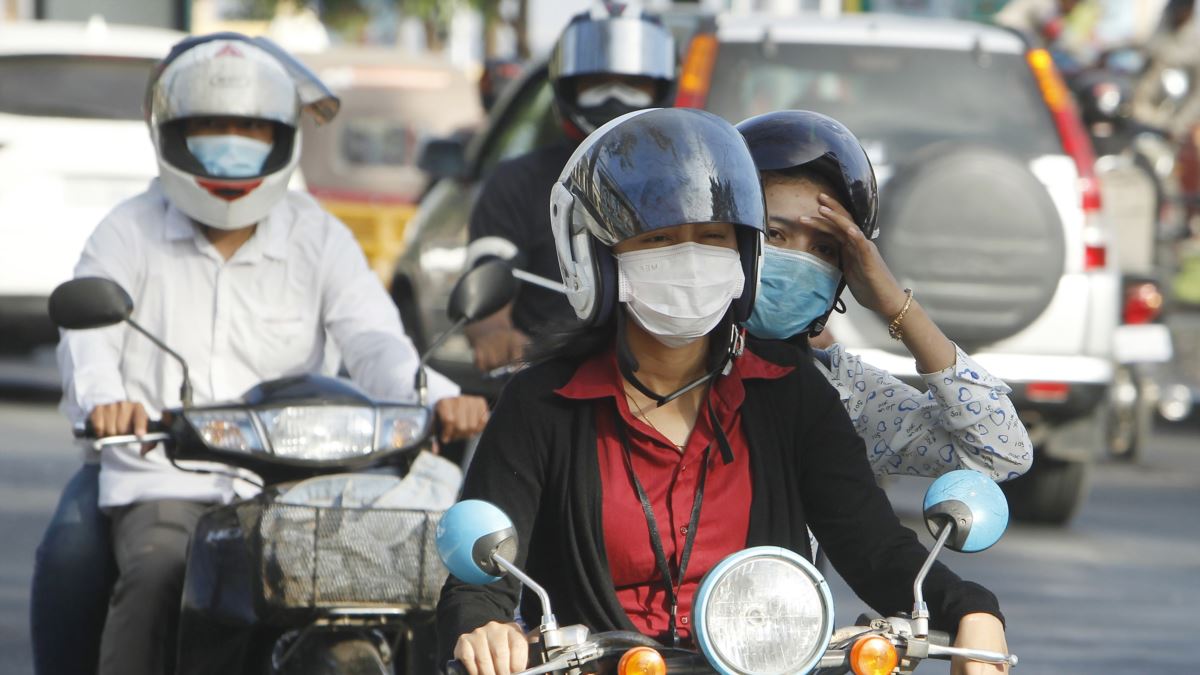 PHNOM PENH, April 10 (Xinhua) -- The National Assembly of Cambodia on Friday approved a draft law on the state of emergency amid the spread of COVID-19 pandemic.

In a written statement to the parliament, Hun Sen said the draft law was made based on the Article 22 of the Constitution, which states that "when the nation faces danger, the King shall make a proclamation to the people putting the country in a state of emergency after agreement with the Prime Minister and the Presidents of the National Assembly and the Senate."

"A state of emergency shall be declared when the nation faces dangers such as war or foreign invasion, public health concerns caused by pandemics, serious chaos to national security and public order, and severe calamity," the prime minister said.

The draft bill comprises five chapters with 12 articles. It stated a number of measures including the prohibition or restriction of freedom of movement, right to freedom of gathering of people and work or occupation.

It also allowed the government to lock down public or private spaces in order to respond to any emergency.

The draft law also stated penalties for violators. Any intentional act of obstructing or hindering the operation of an emergency response is punishable by one to five years in prison and a fine of 250 to 1,250 U.S. dollars.

Acts of interruption in the event of a state of emergency are punishable by five to 10 years in prison if they result in public chaos or damage to national security.

The act of deliberately disregarding the measures laid down by the government is punishable by imprisonment from one month to one year and a fine of 25 to 250 U.S. dollars.

The draft law will need to be finally reviewed by the senate before being submitted to the king for promulgation.

It was made after the country has seen a spike in COVID-19 cases in recent weeks.

The Southeast Asian country has so far recorded a total of 119 confirmed cases of COVID-19, with 72 patients cured, according to a Ministry of Health's statement on Friday.