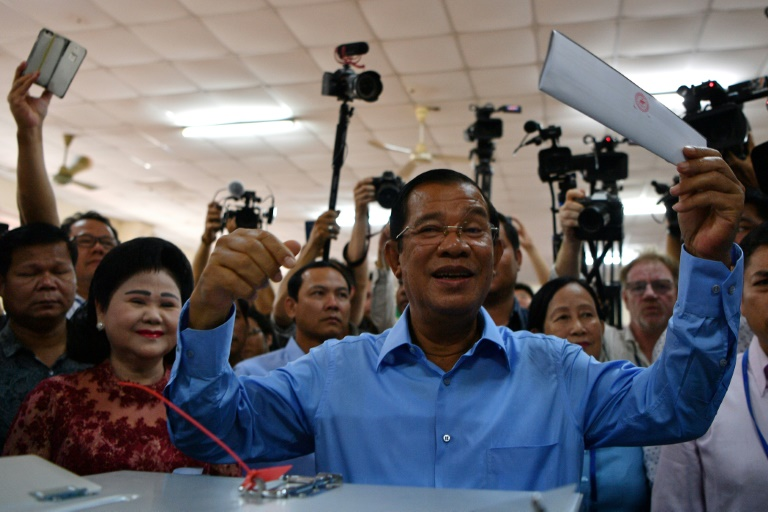 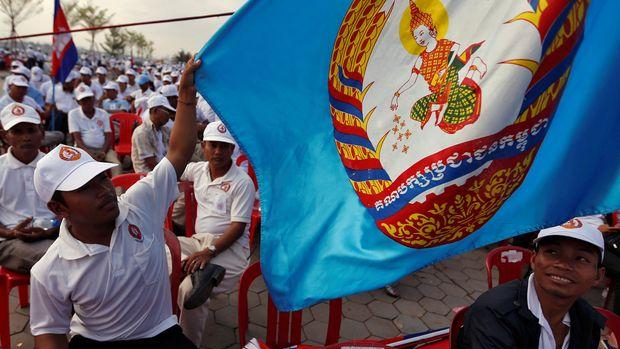 The election kicked off in Cambodia on Sunday with a total of 20 political parties taking part in the race, with a turnout of 80.49 percent of some 8.38 million eligible voters.