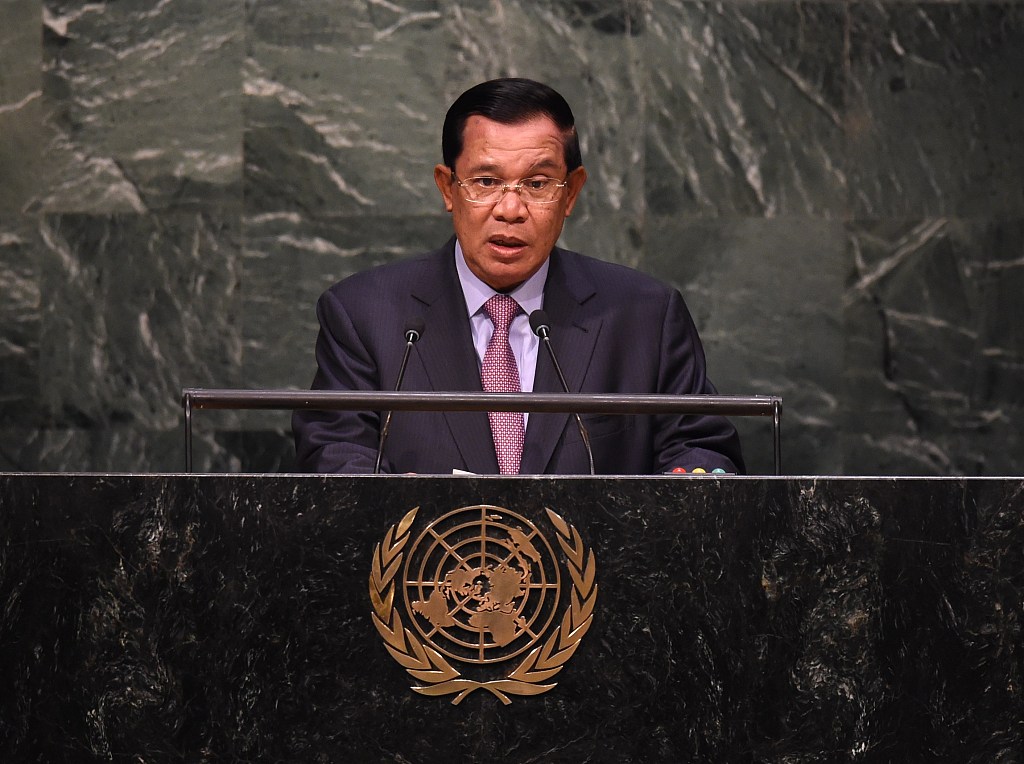 "This is the worst fabricated news against Cambodia. There is no such a story because the presence of any foreign military base is contrary to Cambodia's Constitution," Hun Sen said in an exclusive interview with Fresh News service provider.

"Why does Cambodia need the presence of Chinese military on its territory?" he asked. "We have never even discussed this with Chinese leaders, not to mention about the signing of the agreement."

"(They) should stop using 'fake news' on the presence of Chinese armed forces in Cambodia's territory to campaign against us," the Cambodian prime minister said, according to Fresh News.

Hun Sen's denial came a day after the Wall Street Journal cited anonymous U.S. and allied officials as saying that China has signed a secret agreement allowing its armed forces to use Cambodia's Ream naval base.