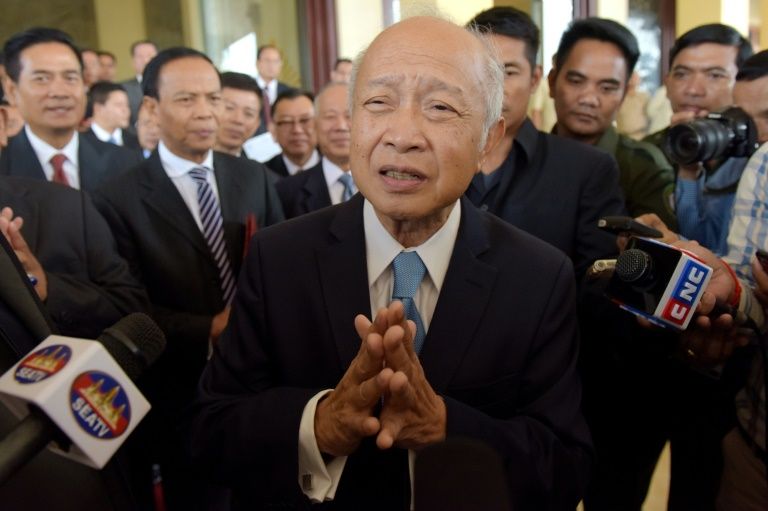 Cambodian Prince Norodom Ranariddh, president of Funcinpec Party, and his wife Ouk Phalla got injured in a road accident in southwestern Preah Sihanouk province of Cambodia on Sunday, a senior police official said.

"Both the prince and his wife got injured in the accident. The prince got injured on his head and legs, but not serious," Gen. Chuon Narin, police chief of Preah Sihanouk province, told Xinhua.

The prince's wife, Ouk Phalla, was seriously wounded in the crash, the officer said.