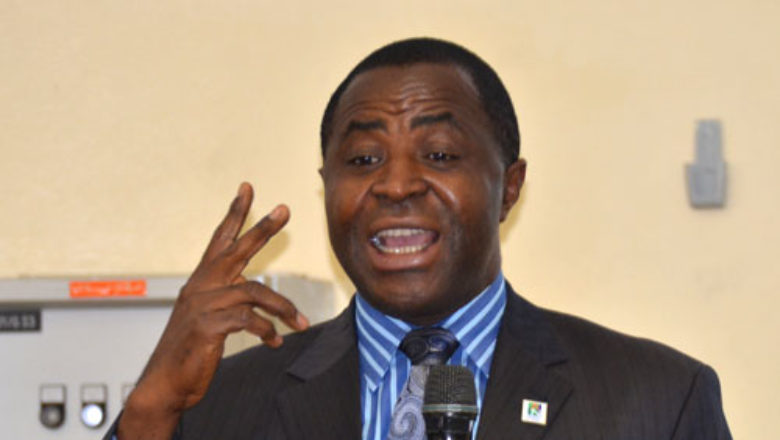 A military court in Cameroon Tuesday handed down a life sentence against the head of the country's anglophone separatist movement, Julius Sisiku Ayuk Tabe, and nine of his followers, lawyers said.

The 10 were convicted of charges including "terrorism and secession," the state's lawyer, Martin Luther Achet, told AFP.

Ayuk Tabe was the first self-proclaimed president of "Ambazonia", a breakaway state declared in October 2017 in two English-speaking regions of the central African country.

The government responded with a military crackdown.

Attacks by both sides have left hundreds dead and forced nearly 500,000 people from their homes, according to independent monitors.

English-speakers account for about a fifth of the population of 24 million in Cameroon, which is majority French-speaking.

They are mainly concentrated in two western areas, the Northwest Region and the Southwest Region, that were incorporated into the French-speaking state after the colonial era in Africa wound down six decades ago.

Anglophones have chafed for years at perceived discrimination in education, law and economic opportunities at the hands of the francophone majority.

But the government rejected demands for autonomy and dispatched thousands of troops to the region after "the Republic of Ambazonia," an entity that is not recognised internationally, was proclaimed in October 2017.

Last month, Human Rights Watch accused the security forces of committing "brazen crimes" against citizens, including unlawful killings and use of excessive force.