YAOUNDE, Nov. 8 (Xinhua) -- Cameroonian President Paul Biya on Friday declared a national day of mourning on Saturday to honor 43 people killed by a landslide in the western city of Bafoussam last week. 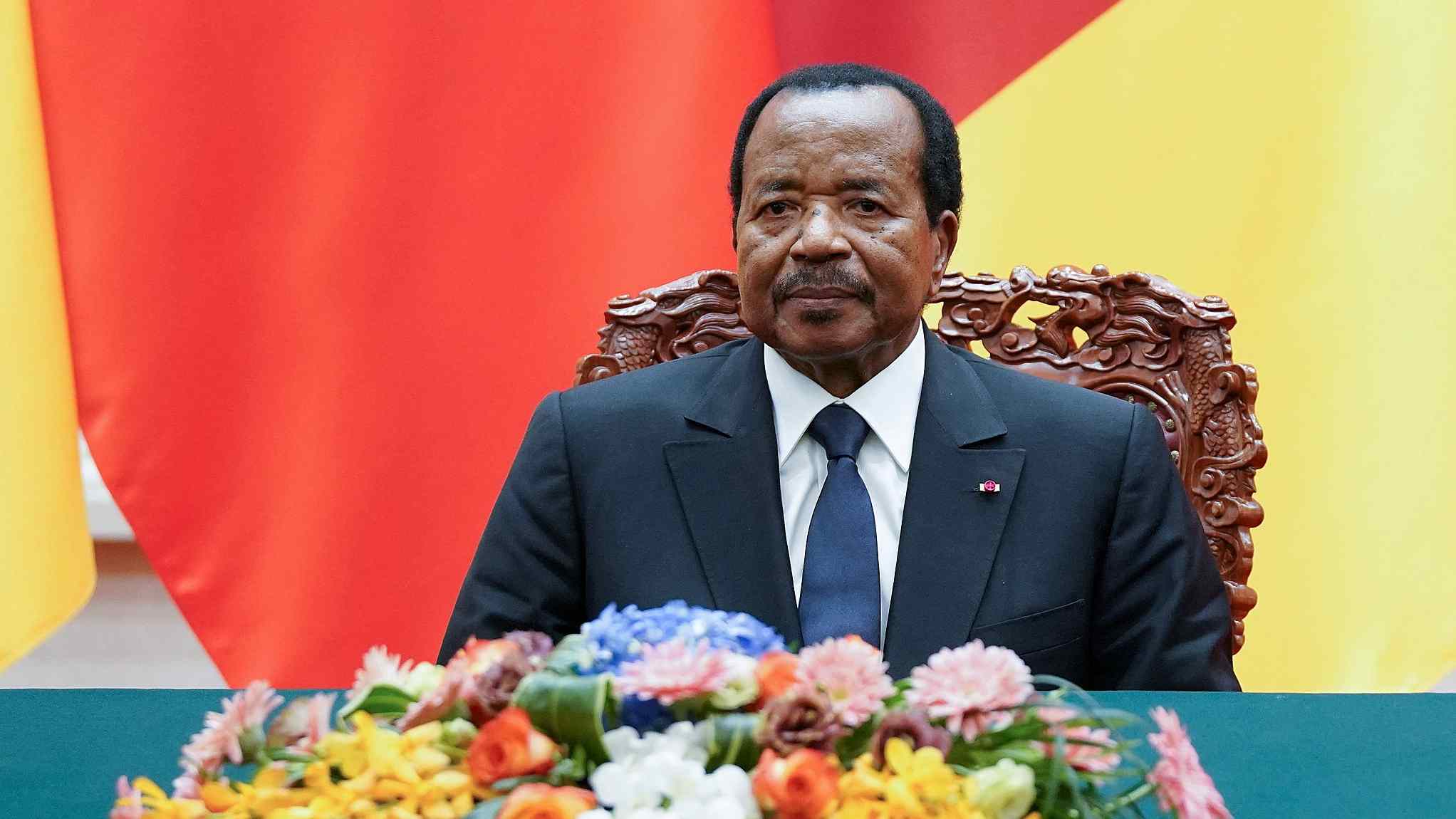 "Flags will be flown at half-mast throughout the country, as well as at Cameroonian embassies and consular offices abroad," Biya said in a statement released Friday night.

Forty-three people were confirmed dead, over 150 families affected and several others reported still missing after the landslide caused by heavy downpour lashed Gouatchie 4 neighbourhood of Bafoussam on Oct. 28.