Los Angeles (People's Daily) - A camp fire in the Northern California turned the town of Paradise and outlying areas into hell on earth, with at least 42 people confirmed dead. This is the deadliest blaze and most destructive wildfire in California history. 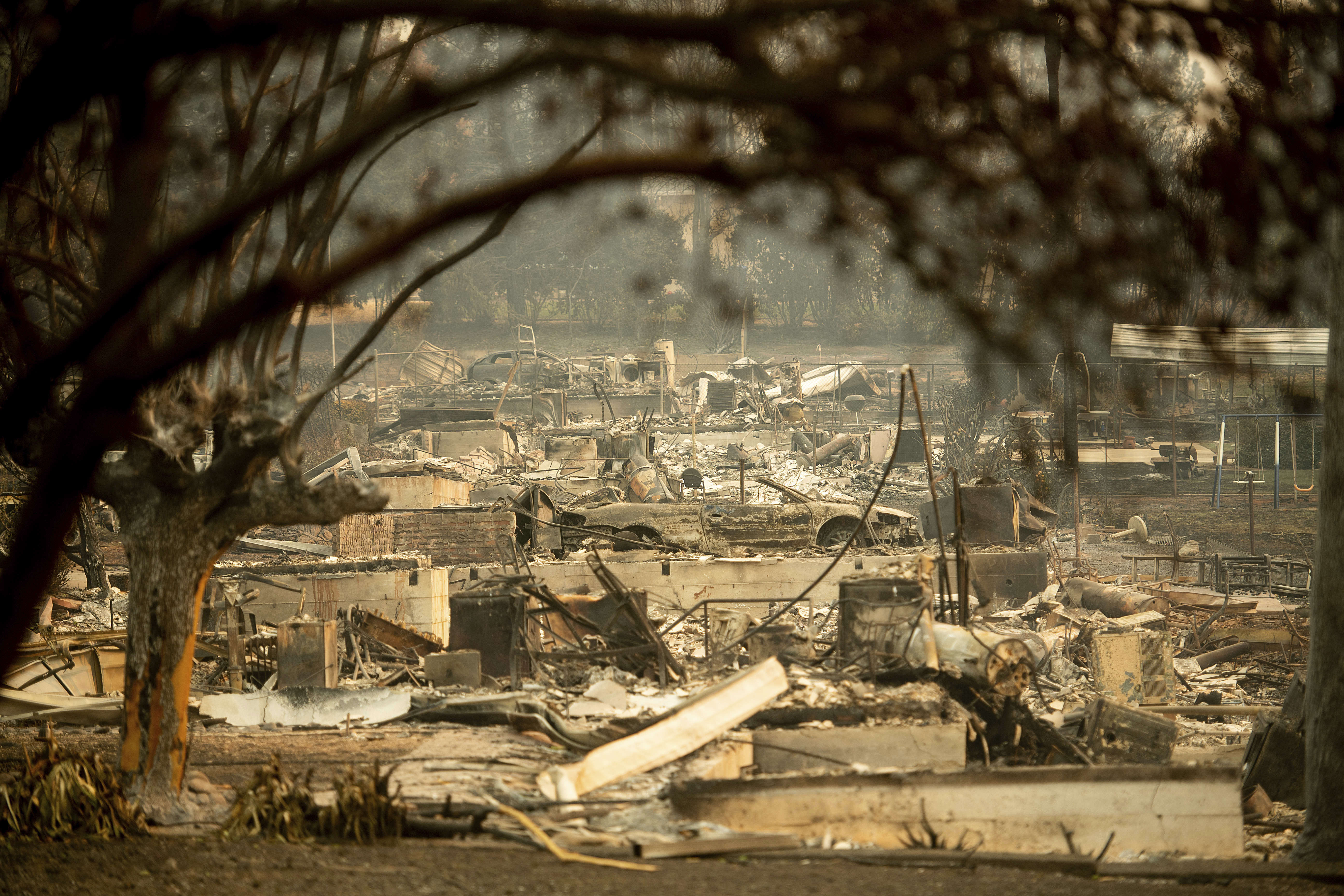 Including the Woolsey and Hill fires in Southern California, the three wildfires caused 44 deaths, among whom two were killed by fire in the celebrity-studded Malibu.

All told, over 8,000 firefighters statewide were battling wildfires that destroyed more than 7,000 structures and scorched more than 325 square miles (840 square kilometers).

According to California Fire Division Chief Chris Anthony, Santa Ana winds that arrived Monday morning are expected to gain strength through Tuesday, which could cause the fire to spread erratically. "You have fuels that are dry, no precipitation and low humidity," Anthony said. "Those are the perfect ingredients for explosive, dynamic fire growth. Our fire problem is only getting worse. It's getting worse in ways that I don't think people could predict."