WORLD Can UK travel ban stop the spread of the new COVID-19 variant?

Can UK travel ban stop the spread of the new COVID-19 variant? 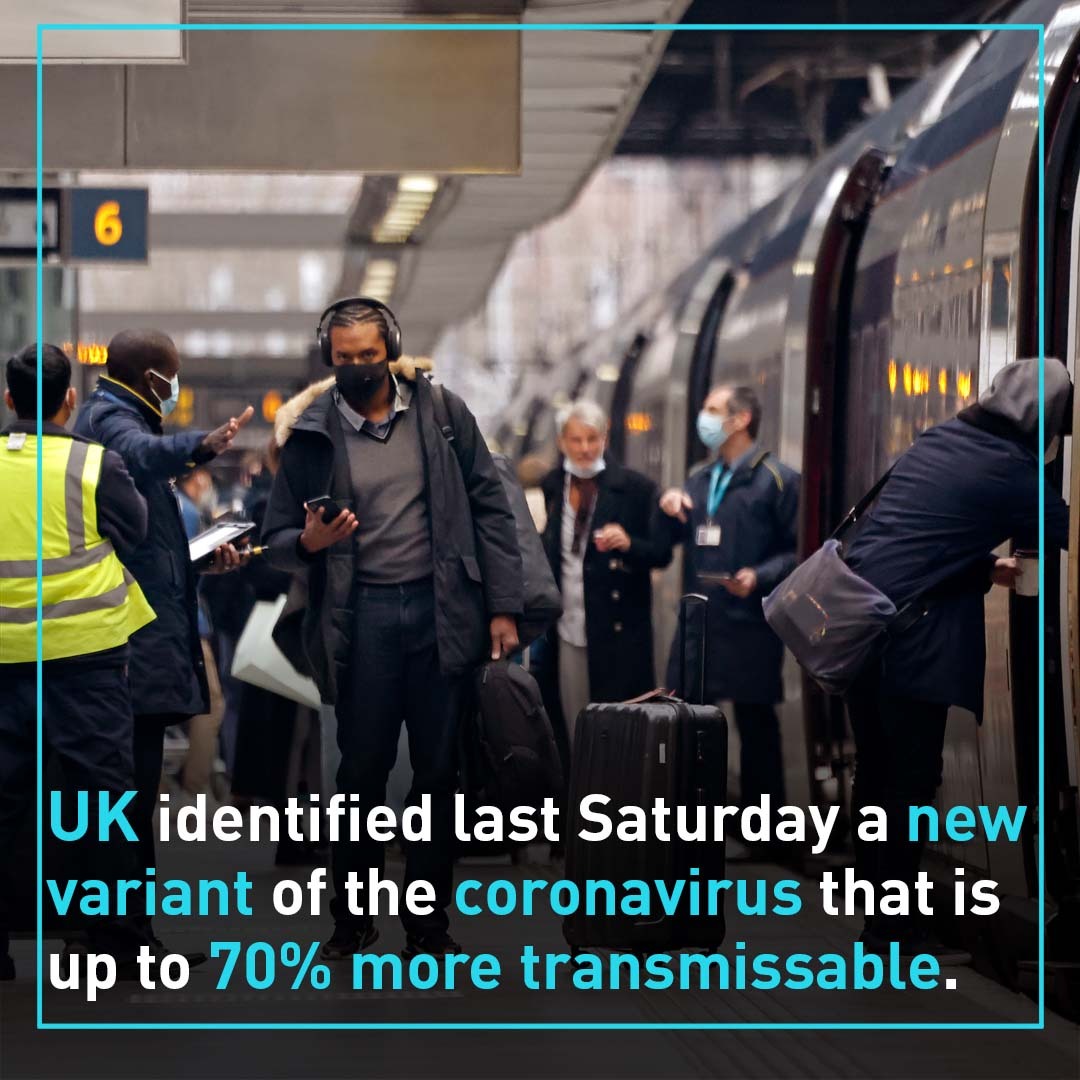 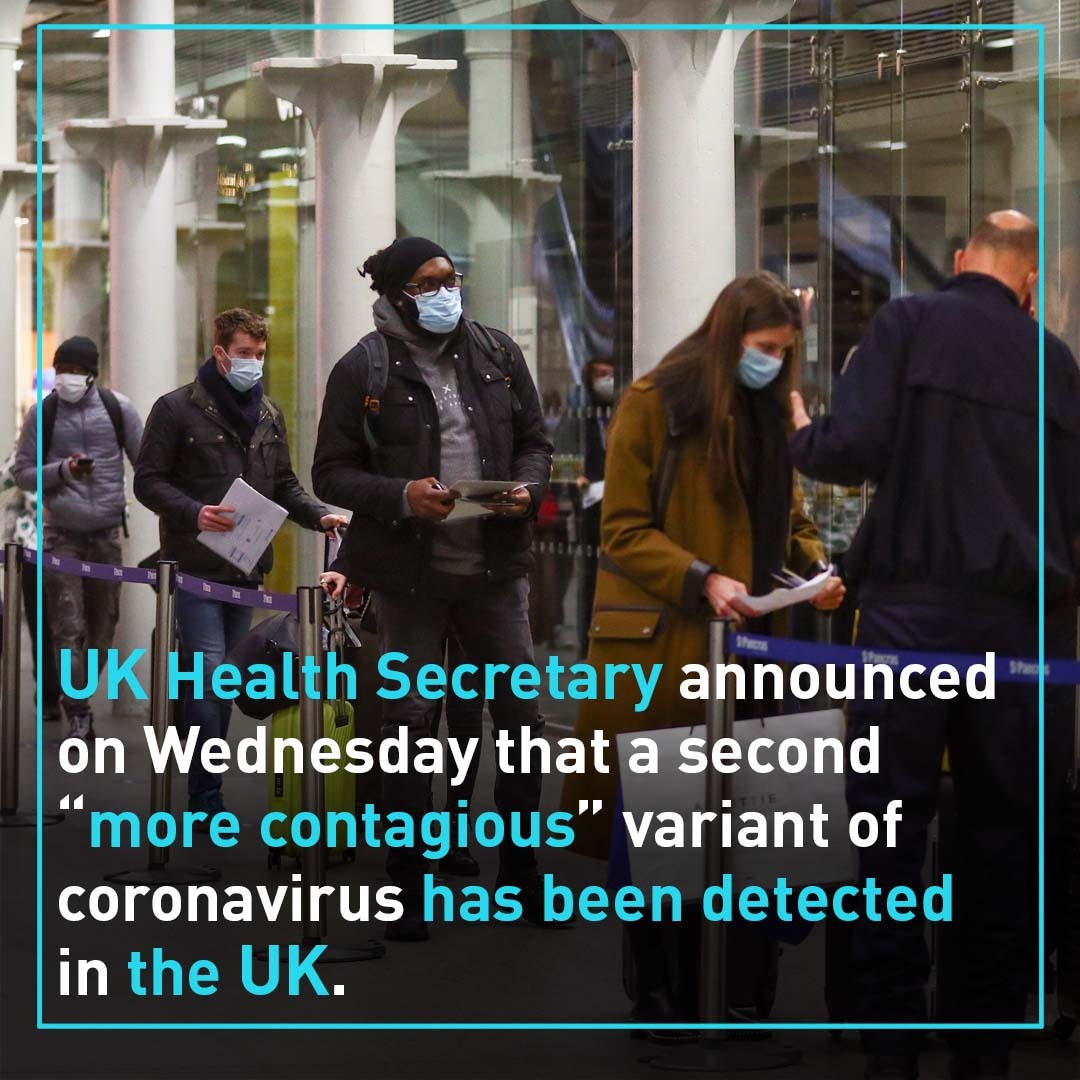 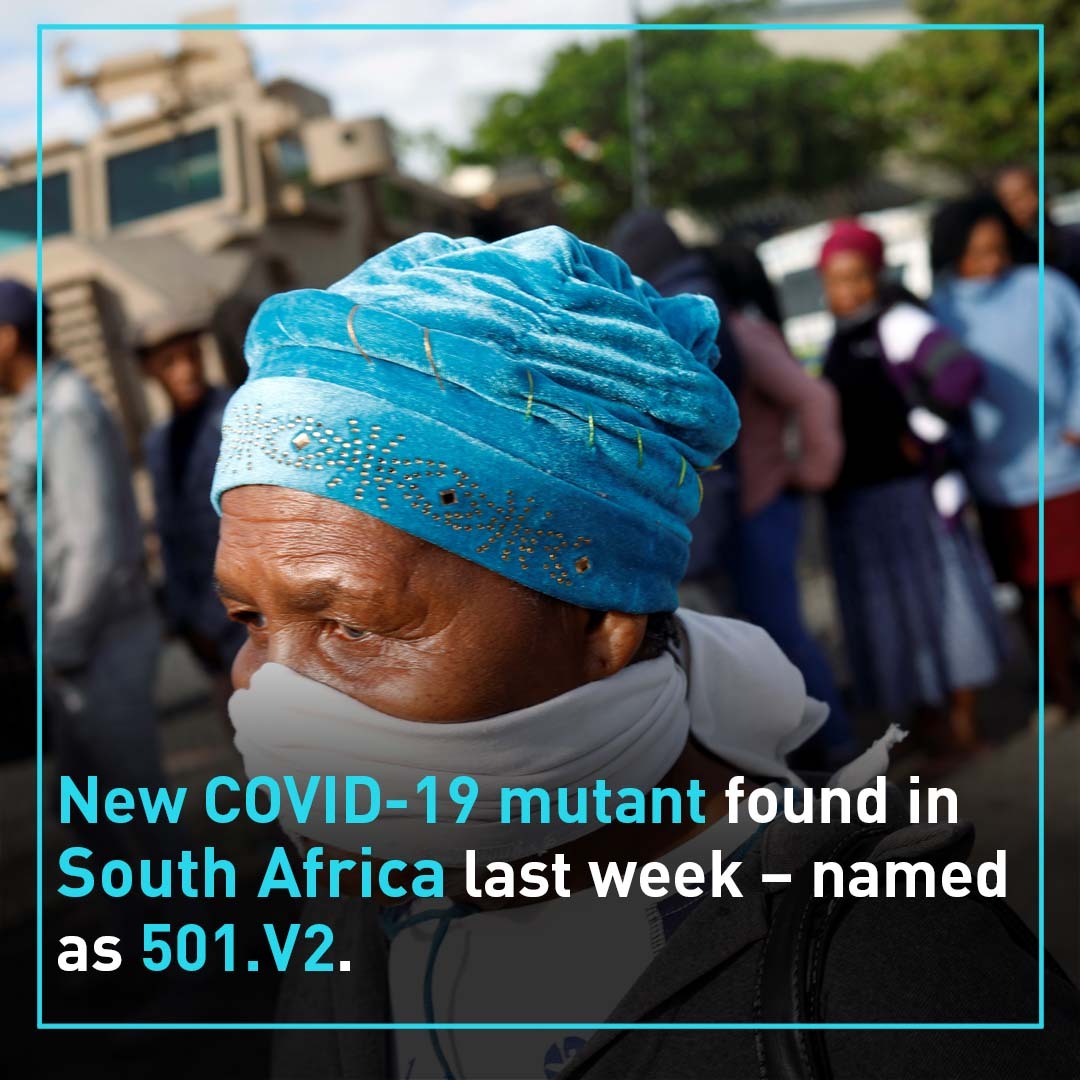 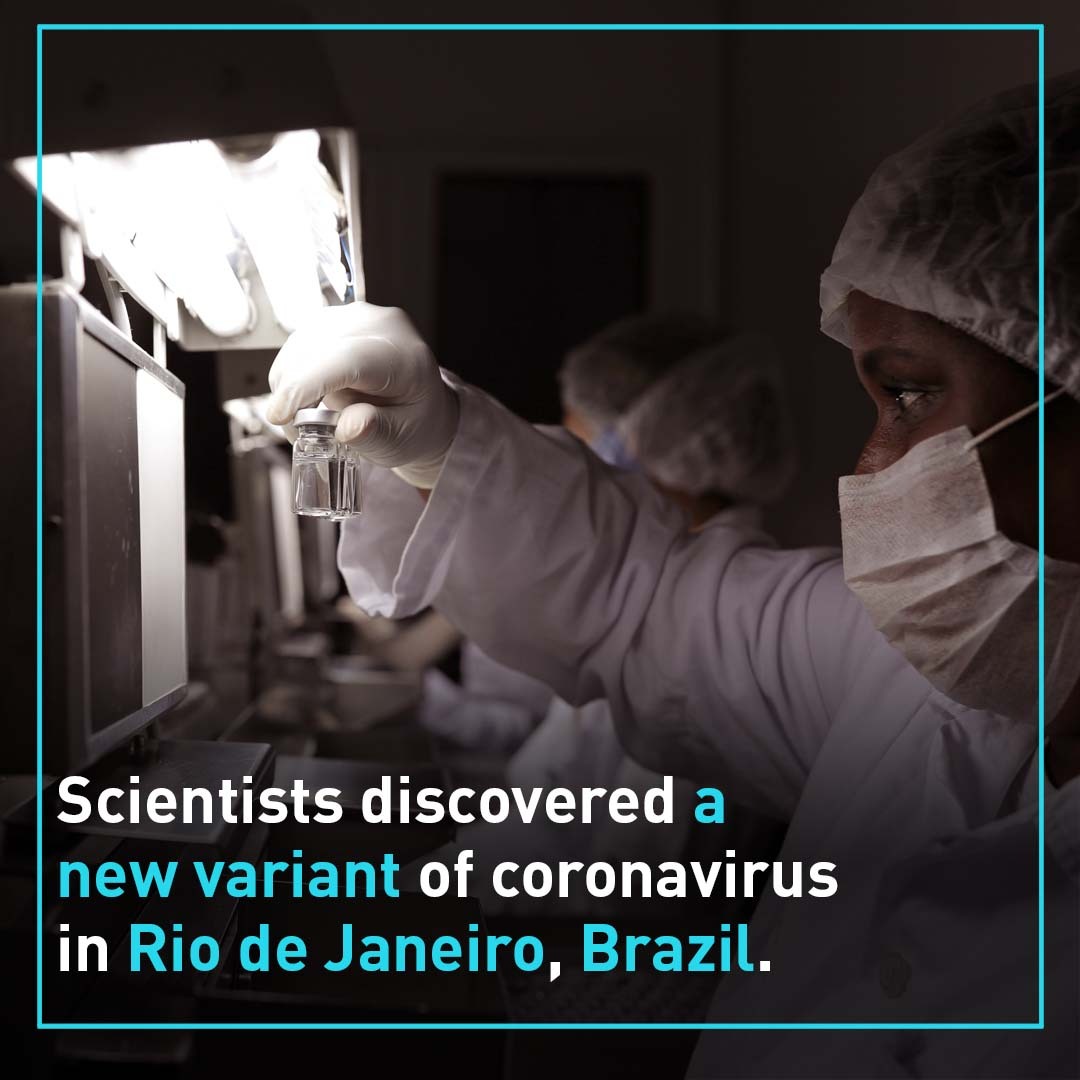 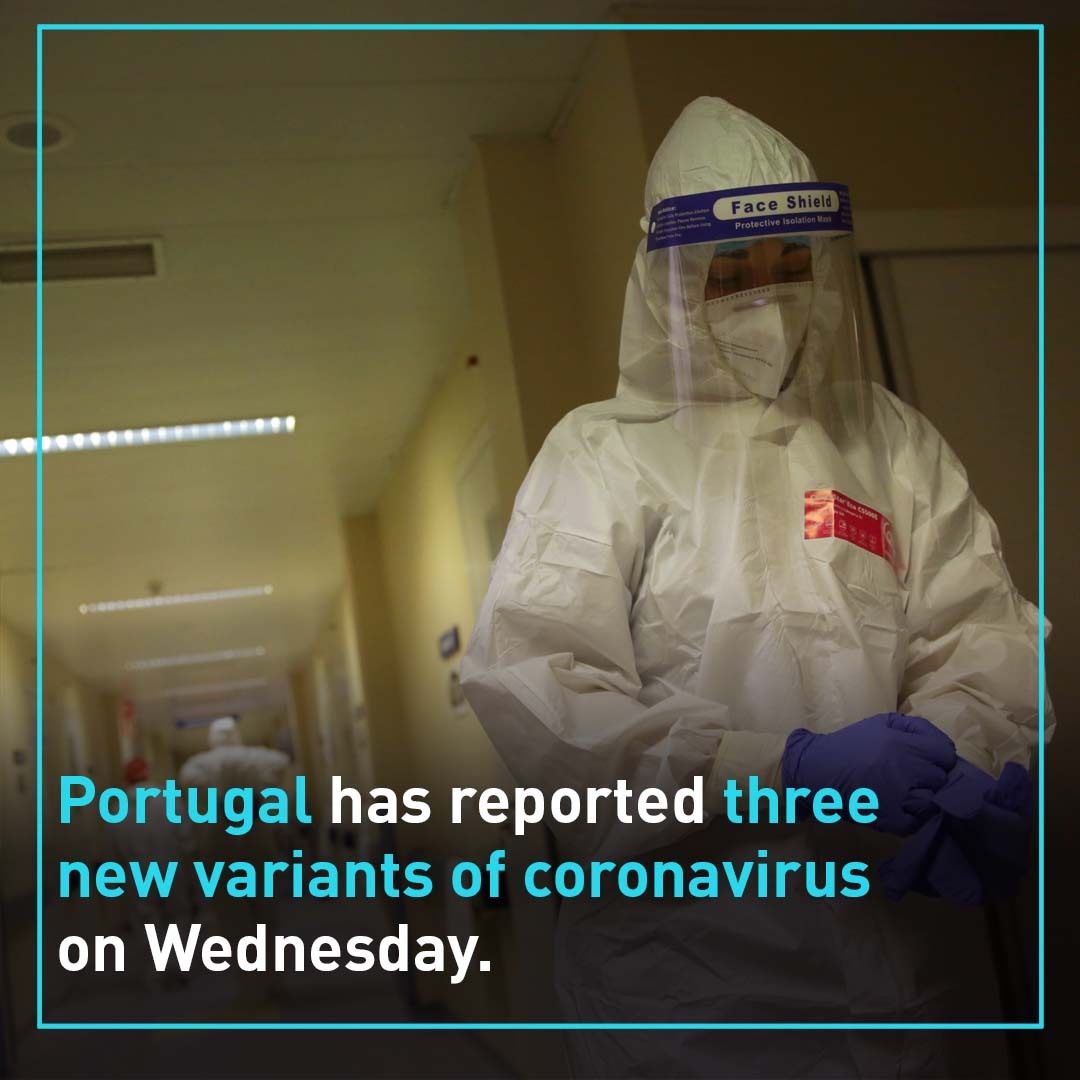 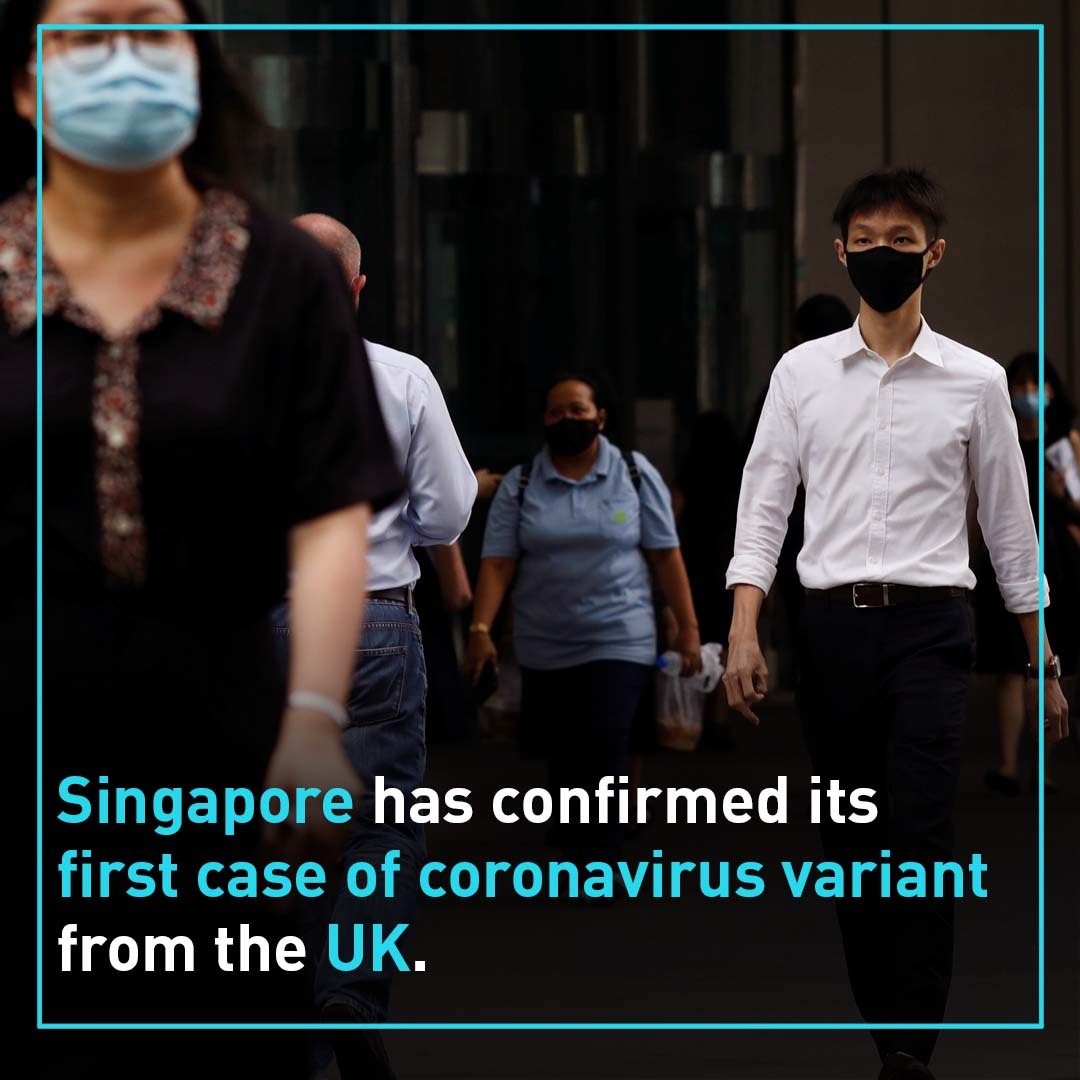 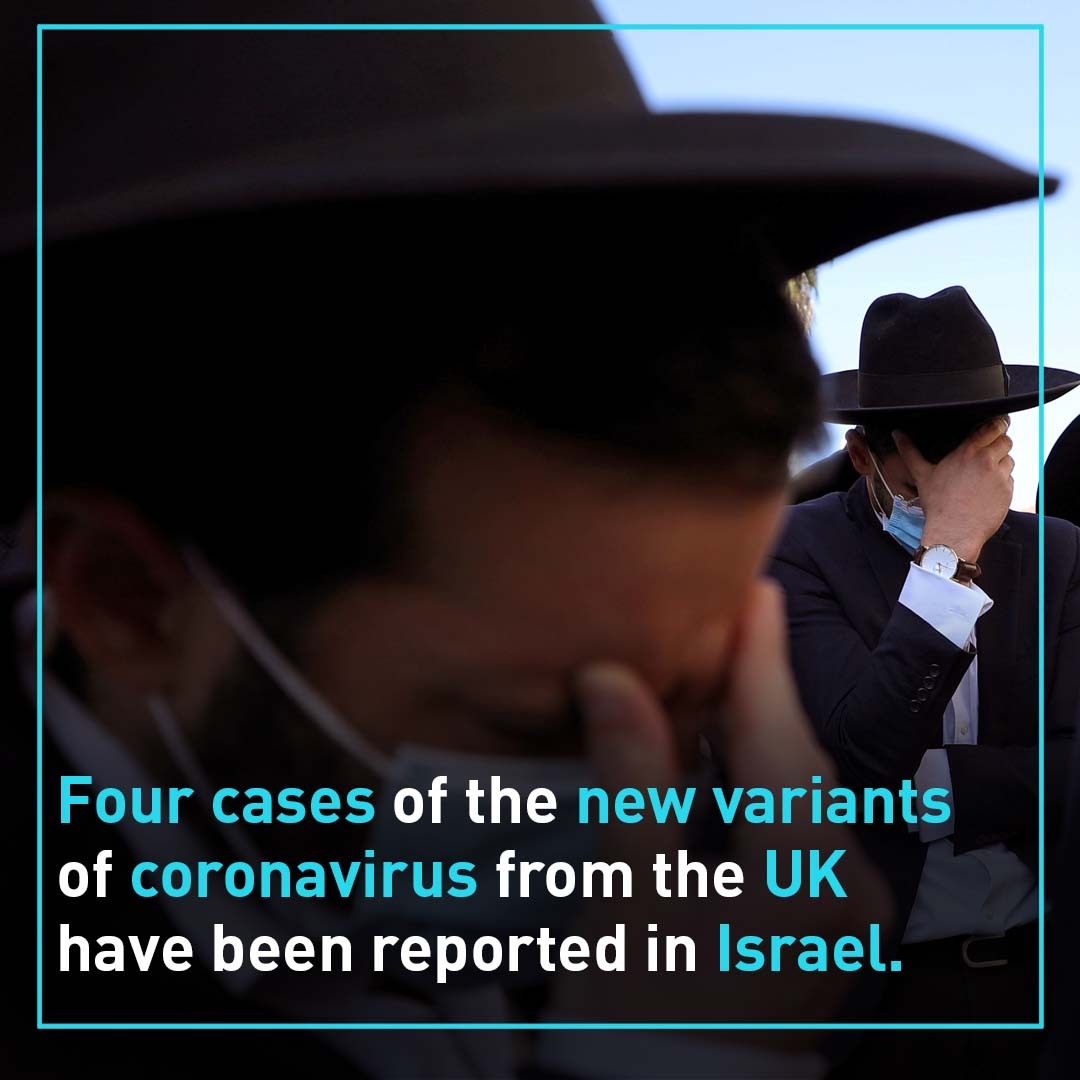 Other new variants of the coronavirus appear to have been found in Nigeria, Portugal and Brazil after similar mutations were discovered in the UK and South Africa.

Germany and Singapore have confirmed their first case of coronavirus variant from the UK.

Four cases of new coronavirus variant from the UK have been reported in Israel.

A growing number of countries around the world have suspended travel from the United Kingdom as fears grow after UK officials announce the discovery of two new variants of coronavirus—the second one more contagious than the other.

The UK government introduced tough new measures for some British counties in response to the alarming rate the more contagious variant is spreading.

Meanwhile, New York City is the only place in the U.S. that has ordered a mandatory two-week COVID-19 quarantine for all travelers arriving from the UK or face daily $1,000 fine.

Even with the rollout of two new COVID-19 vaccines in the U.S., more people hospitalization rates for the disease continue to rise during the holiday season.

As of Tuesday, there were 177,777 people currently hospitalized for COVID-19 in the U.S., according to the COVID Tracking Project (CTP). The number set a new record high since the pandemic began. It was the 21 consecutive day the U.S. had more than 100,000 people hospitalized for novel coronavirus infections.

With more than 18.6 million confirmed infections, the U.S. has the highest number of COVID-19 cases in the world, which makes it especially susceptible to virus mutation.

Dr. Anthony Fauci, the director of the National Institute of Allergy and Infectious Diseases (NIAID) told CBS News on Wednesday that: "RNA viruses mutate all the time—the more infection, and the more replication you have, the more likelihood is that you're going to get mutations."

Some experts believe the UK travel ban won't stop the global spread of the new mutations.

"If this mutant was only on the island, only then does it make sense to close the borders to England, Scotland and Wales. But if it has spread, then we have to combat the new mutant everywhere," Dr. Peter Kremsner, director of Tübingen University Hospital in Germany, told to The New York Times.

Dr. Hans Kluge, the World Health Organization's regional director for Europe also said "no one is safe until everyone is safe."