WORLD Canada and US northwest bake under record-smashing heat wave

Canada and US northwest bake under record-smashing heat wave

Swathes of the United States and Canada endured record-setting heat on Sunday, forcing schools and Covid-19 testing centers to close and the postponement of an Olympic athletics qualifying event, with forecasters warning of worse to come. 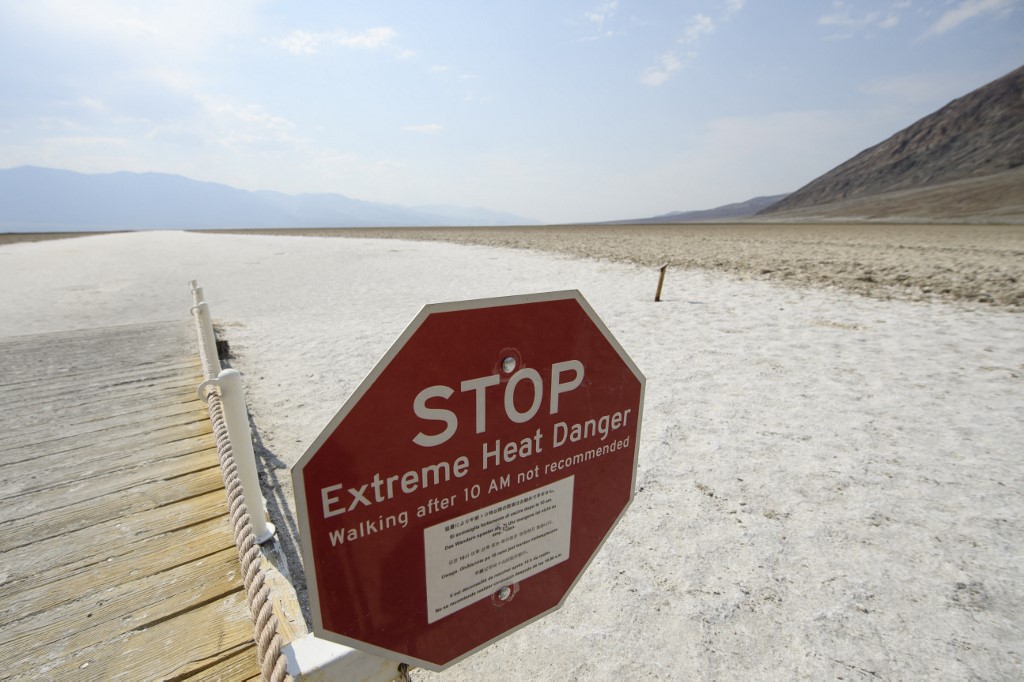 The village of Lytton in British Columbia broke the record for Canada's all-time high, with a temperature of 46.6 degrees Celsius (116 Fahrenheit), said Environment Canada.

And in Eugene, Oregon, a temperature of 43.3 degrees Celsius (110 degrees Fahrenheit) forced organisers to postpone the final day of the US Olympic track and field trials, moving afternoon events to the evening.

Because of climate change, record-setting temperatures are becoming more frequent. Globally, the decade to 2019 was the hottest recorded, and the five hottest years have all occurred within the last five years.

On Sunday in Seattle, Washington state, the temperature hit 40 degrees Celsius (104 degrees Fahrenheit), a record that surprised residents not used to warmer climes.

"Normally it's probably like, maybe 60, 70 degrees (Fahrenheit) is a great day, everybody is outside in shorts and T-shirts, but this is like -- this is ridiculous," one city resident told AFP. "I feel like I'm in the desert or something."

Another said: "You just stand around and you're like -- you can't breathe, it's so hot."

Doug Farr, manager of the city's weekly Ballard Farmers Market, said the site had to close early Sunday because of the heat -- something it normally only has to do for snow.

"I think this is the first time we've ever closed early because of the heat," he said.

Across the border in Canada, stores reportedly sold out of portable air conditioners and fans, while cities opened emergency cooling centers and outreach workers handed out bottles of water and hats.

Several Covid-19 vaccination clinics were canceled and schools announced they would close on Monday.

More than 40 new highs were recorded throughout British Columbia over the weekend, including in the ski resort town of Whistler.

And forecasters said hotter days were to come.

"A prolonged, dangerous and historic heat wave will persist through this week," Environment Canada said, forecasting temperatures near 40 degrees Celsius in several regions.

It issued alerts for British Columbia, Alberta, and parts of Saskatchewan, Yukon and the Northwest Territories.

The NWS issued a similar warning.

The heat has been blamed on a high-pressure ridge trapping warm air in the region. The NWS previously said it would "likely be one of the most extreme and prolonged heat waves in the recorded history of the Inland Northwest."

Nick Bond, an atmospheric scientist at the University of Washington, said the freak weather event was not entirely due to climate change, but was exacerbated by it.

"Climate change is a factor here, but definitely a secondary one," he said.

"The main thing going on is this highly unusual weather pattern, but that being said climate change is real, our temperatures have warmed here, especially summer night-time temperatures and so that has just kind of raised the baseline and made this heat event that much more severe."