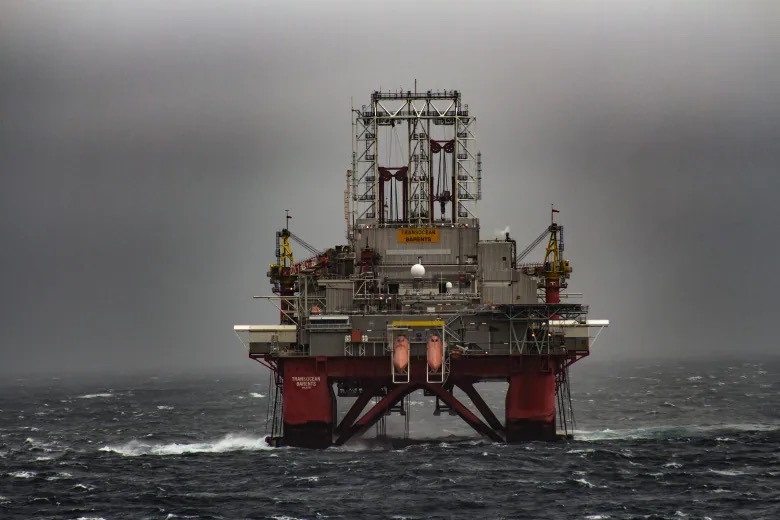 The project was owned by Norwegian energy giant Equinor and its partner company Cenovus. The oilfield was discovered in the deepwater Flemish Pass Basin, approximately 500 kilometres east of St. John's, Newfoundland and Labrador with water depth of around 3,861 feet (1,200 metres). Bay du Nord was the largest oil discovery in the world in 2013 with about 480 million barrels of estimated recoverable light crude.

The oil development will involve the drilling of approximately 40 wells and include a floating production, storage and offloading (FPSO) vessel capable of producing up to 200,000 barrels of oil per day.

According to Equinor, the Final Investment Decision of the project is expected to be approved within two years.