Canada's parliament on Monday approved a bill banning the capture and breeding of cetaceans such as whales and dolphins in a move hailed by animal rights activists. 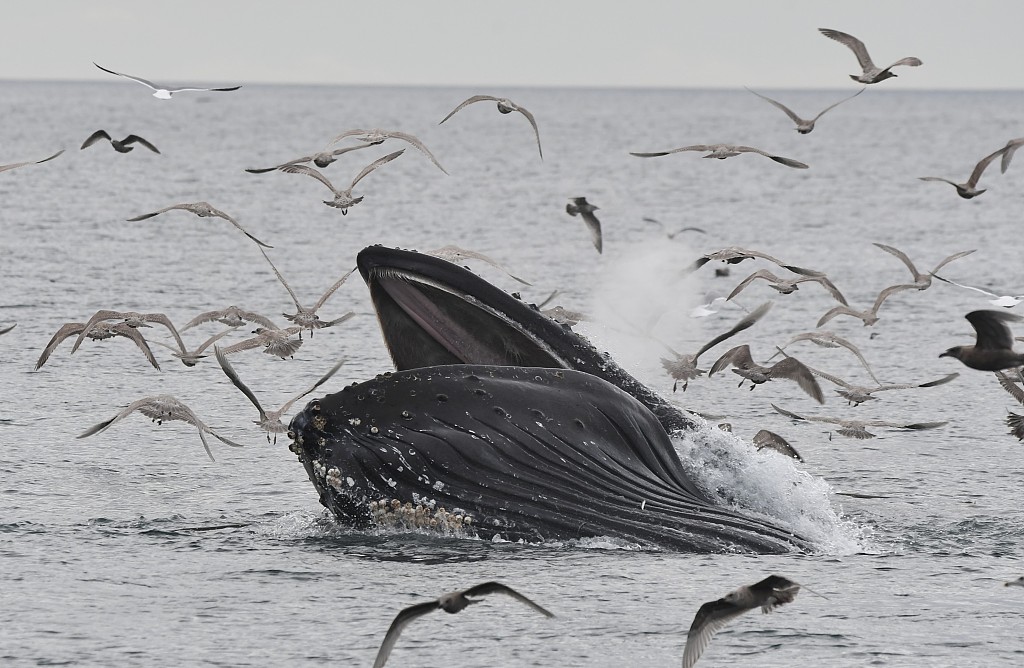 And it will contain exceptions for marine mammals who require rehabilitation following an injury, or in other cases authorized by authorities.

"This is such an important law because it bans breeding, making sure the whales and dolphins currently kept in tiny tanks in Canada are the last generation to suffer," Melissa Matlow, campaign director for World Animal Protection Canada, said in a statement.

"We hope other countries will now follow Canada's lead and that travel companies will also realize the declining acceptance for these types of attractions."

"Canada is now one of 11 leading countries that have taken a progressive stand against the keeping and breeding of whales, dolphins and porpoises for entertainment," with Costa Rica and Chile among the others, said Nina Devries, the spokeswoman for the animal rights group.

A backlash has been growing in recent years against theme parks that showcase whales and dolphins.

Marineland in Niagara Falls and the Vancouver Aquarium are the only facilities in Canada with cetaceans in captivity.