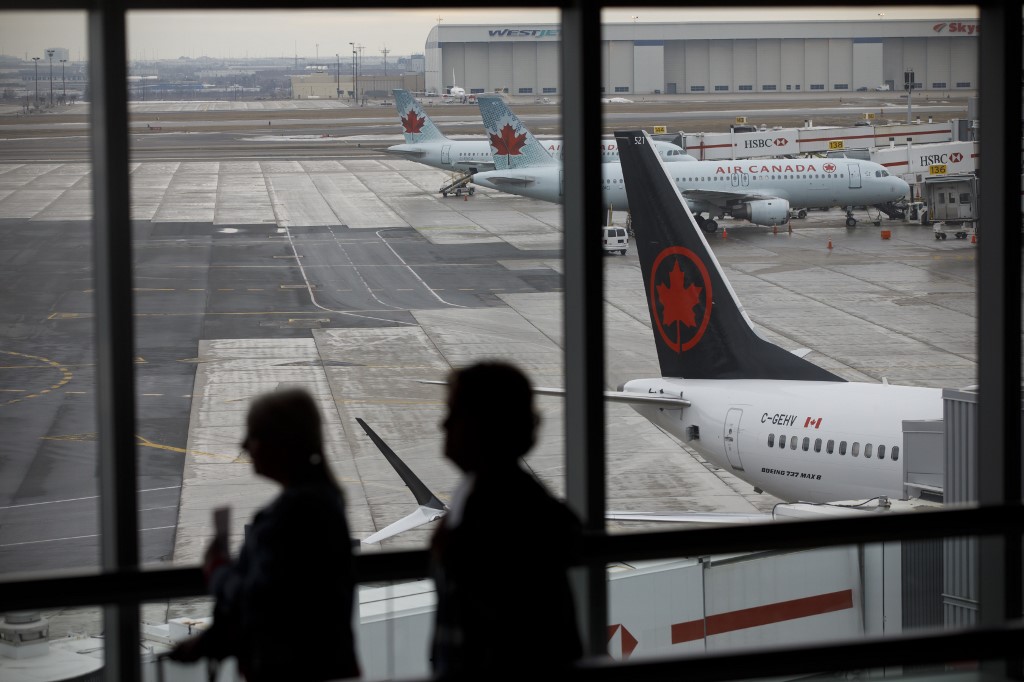 In this file photo an Air Canada Boeing 737 MAX 8 jet tail is seen on the tarmac at Toronto Pearson International Airport on March 13, 2019 in Toronto, Canada. (Photo: AFP)

After a review of design changes and additional pilot training for the jetliner, Transport Canada said it "will lift the existing Notice to Airmen (NOTAM) which prohibits commercial operation of the aircraft in Canadian airspace on January 20, 2021."

"This will allow for the return to service of the aircraft in Canada," it said in a statement.

Canadian airlines, it added, are expected to be ready to return the aircraft to service "in the coming days and weeks."

Canada's number two carrier WestJet has said it planned to return its fleet of Boeing 737 MAX aircraft to the skies on Thursday, after Boeing addressed technical issues and improved pilot training.

Air Canada and Sunwing also have 737 MAX aircrafts in their fleets.

The MAX crisis began with a 2018 crash of the jet in Indonesia, followed by another in March 2019 in Ethiopia, which killed a total of 346 people and saw the aircraft taken out of service across the globe.

Brazil was the first country to allow it to return to service, starting with a domestic flight in December by Brazilian budget carrier Gol, followed by American Airlines in the United States.