Canadian Prime Minister Justin Trudeau announced he will be closing the country's borders to anyone that's not a citizen, American or permanent resident due to the COVID-19 pandemic outbreak. But even they will have to self-isolate for 14 days after arriving. 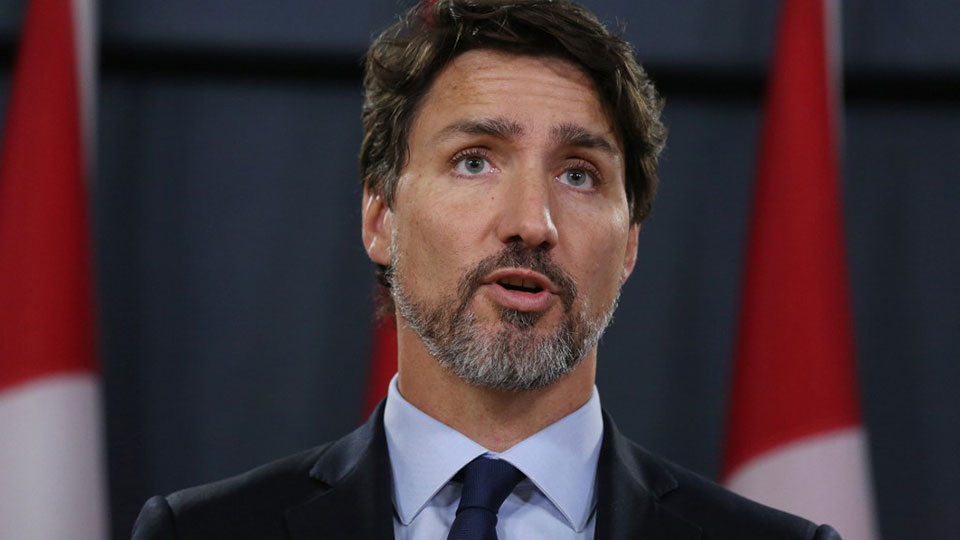 The prime minister called for Canadians not in the country to return immediately.

He also implored people already in Canada, "as much as possible should stay home."

Trudeau said the decision by the government was based on science and public health recommendations.

He added the country was taking "increasingly aggressive steps" to keep people safe.