OTTAWA, July 27 (Xinhua) -- The Public Health Agency of Canada (PHAC) Wednesday confirmed a total of 745 cases of monkeypox were reported in the country as of Tuesday. 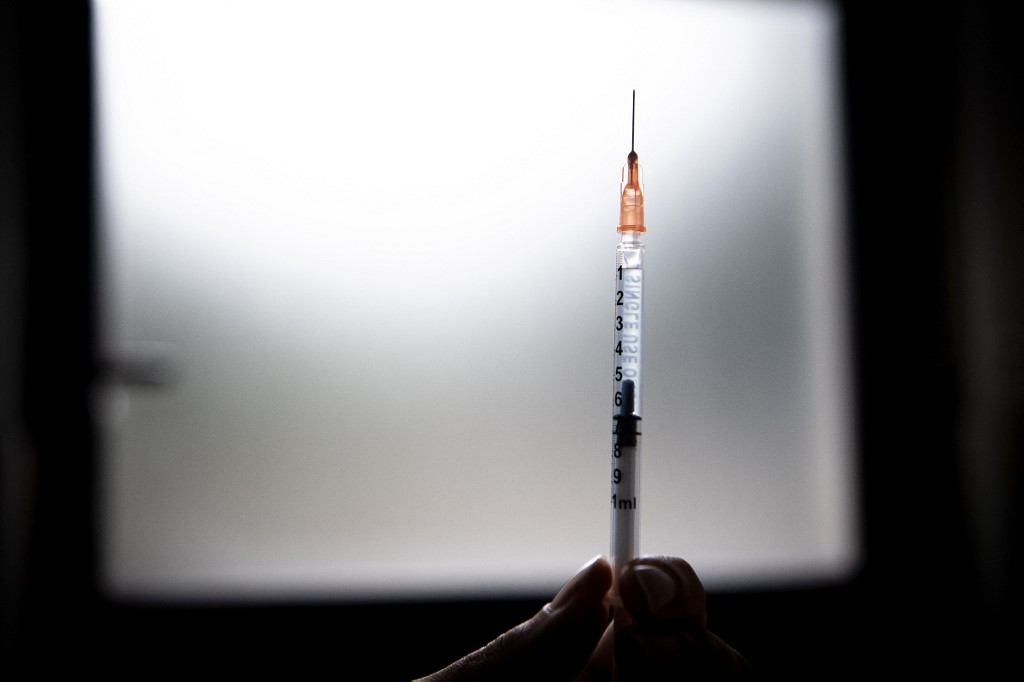 The health agency said in an update that the confirmed cases included 346 cases from Quebec, 326 from Ontario, 58 from British Columbia, 12 from Alberta, two from Saskatchewan and one from the Yukon.

The update also said over 99 percent are male and the median age was 36 years.

Like other international cases, the majority of cases in Canada reported intimate sexual contact with other men, Chief Public Health Officer Theresa Tam said in a news release.

The Canadian lead public health professional said the government has deployed over 70,000 doses of Imvamune vaccines and continues to work actively with jurisdictions to manage public health responses.

The government also provides treatment for case management, as well as working to secure future national supplies of both vaccines and therapeutics, Tam said.

"Awareness is key to getting ahead of the virus," she said, adding that while vaccination is expected to provide protection, a successful monkeypox outbreak response relies on a variety of public health measures, including public health education to equip people with the information they need to make informed choices.

Monkeypox is a viral disease that can spread from person to person through close contact, including sexual contact, with an infected person's skin, body fluids, mucosal surfaces, and contaminated objects, such as sex toys, or shared personal items, such as clothing, linens, bedding, towels, toothbrushes, and utensils, said the PHAC.