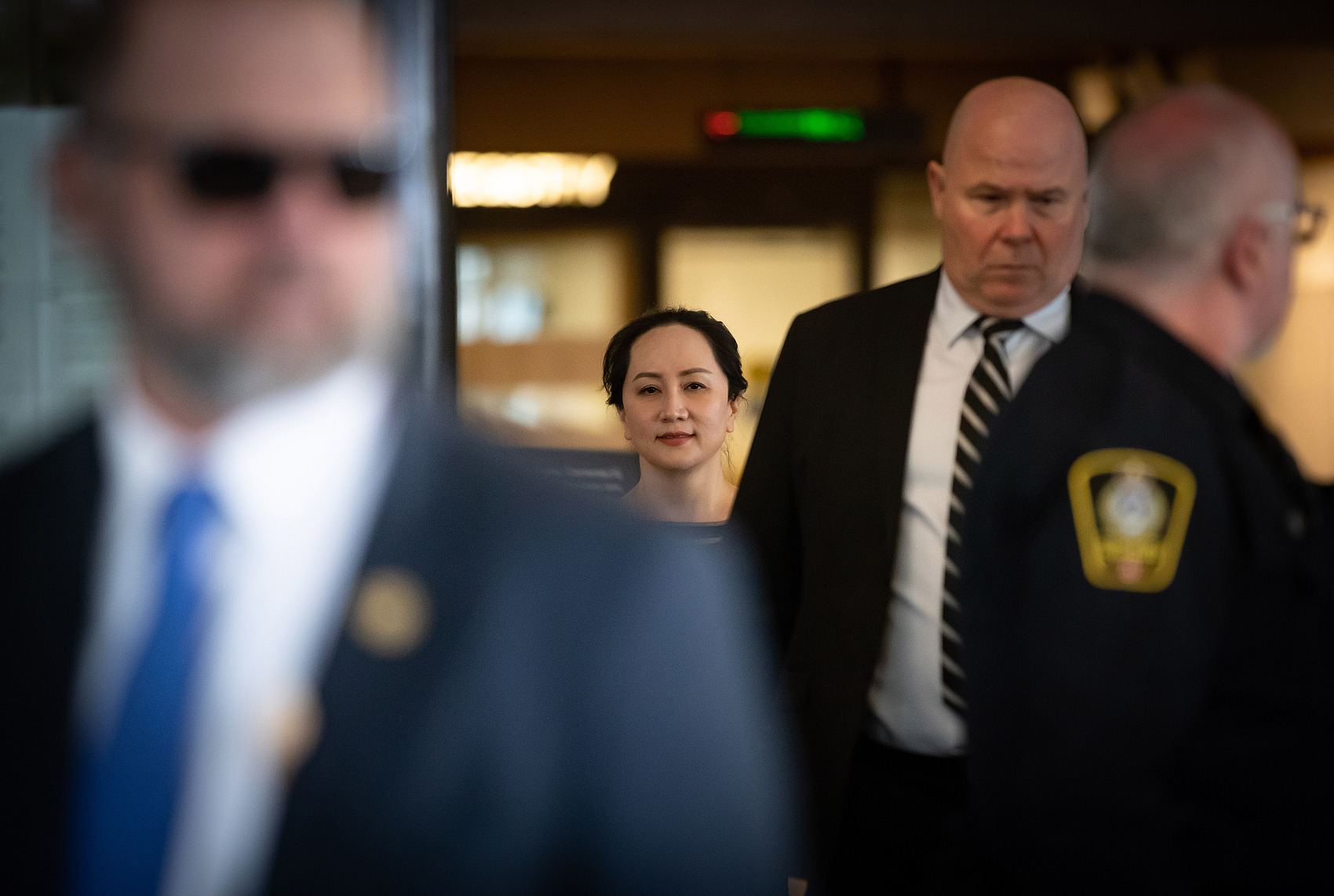 Meng was arrested by Canadian police on December 1, 2018, at Vancouver International Airport. The US is accusing her of fraud linked to the alleged violation of US sanctions against Iran and wants her to face trial in New York. Both Meng and Huawei have repeatedly denied any wrongdoing.

On August 17, 2020, Meng's lawyers pushed for the release more documents as part of a claim that Canadian and American officials committed abuses of process during her arrest.

Lawyers for the Canadian attorney general declined to release all of the documents, claiming that some would "threaten national security if disclosed."

"The information does not provide the 'missing pieces of the puzzle' that Meng seeks," Judge Catherine Kane wrote in her ruling issued on August 21 but only made public Tuesday.

Meng is scheduled to appear in court in September for hearings relating to the claims of abuses of process.

The Chinese Foreign Ministry has reiterated China's stance on the case, slamming Canada's role as a US "accomplice" in this case.

The US intends to oppress Huawei and other Chinese high-tech firms, and Canada is its accomplice, said Zhao Lijian, spokesperson for the ministry, on August 20.

"This is a serious political incident," he said.