WORLD Canada not to retaliate after US bans mask export: Trudeau

Canada not to retaliate after US bans mask export: Trudeau 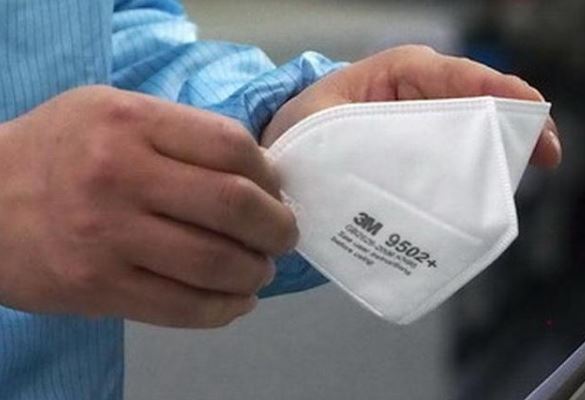 Trudeau told his daily press conference that Canada is not seeking retaliatory measures against the United States, such as blocking Canadian nurses from crossing the American border to Detroit to help local patients.

"We are not looking at retaliatory measures or measures that are punitive. We know that it is in both of our interests to continue to work collaboratively and cooperatively," Trudeau said.

He said that he will speak with US President Trump in the coming days to protect the flow of goods across the border and he is confident they will be able to find a solution.

"We're working to engage at all levels with the administration, having very constructive conversations, highlighting that the flow of goods and services that are essential to both of our countries flow both ways across the border," he told reporters outside of his home in Ottawa.

On Friday, Minnesota-based company 3M revealed the Trump administration had ordered them to cease exporting N95 masks to Canada and Latin American countries.

Trudeau tried to assuage Canadian concerns over shortages by announcing that Canada is set to receive a shipment of millions of masks from China in the coming two days.

"We're working around the clock to get Canada the resources we need," Trudeau said. "In the next 48 hours, we will be receiving a shipment of millions of masks by a chartered cargo flight. We are also working with provinces to transport their medical supplies when possible."