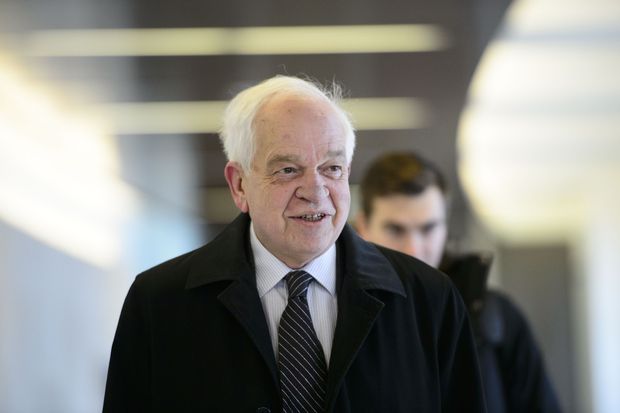 “Last night I asked for and accepted John McCallum's resignation as Canada's Ambassador to China," Mr Trudeau said in a statement issued Saturday.

The resignation comes a week after comments made by McCallum on the extradition of Huawei executive Meng Wanzhou at a Chinese language press conference in Toronto that caused controversy in Canada.

McCallum said at the press conference that he thought Meng had a good case to fight extradition to the US and listed three examples he thought could help her.