Canadian Deputy Prime Minister Chrystia Freeland headed to Mexico on Monday to meet with US and Mexican officials, her office said, as a continental trade agreement comes close to being concluded. 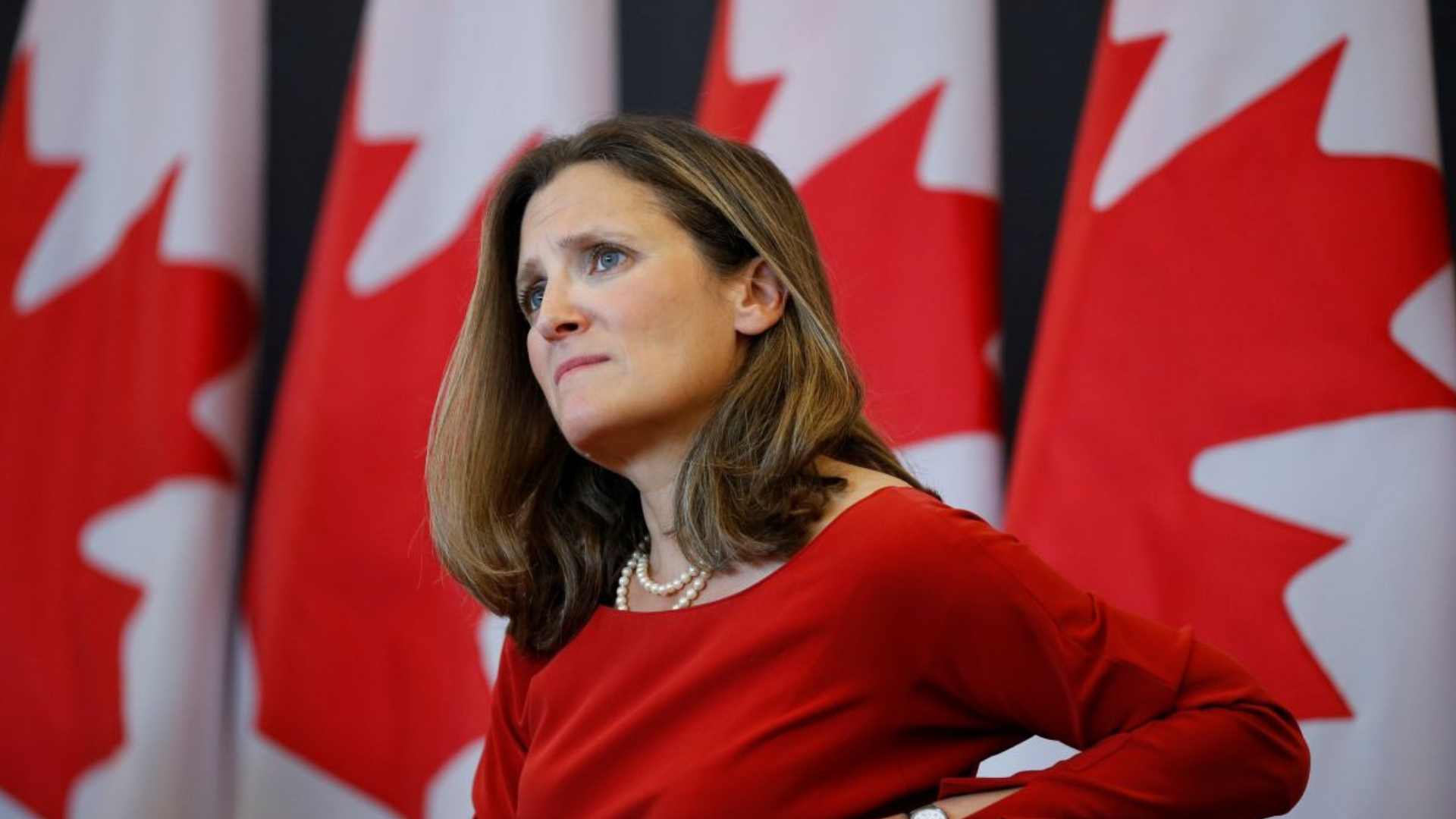 According to the Washington Post, US Trade Representative Robert Lighthizer and senior Trump adviser Jared Kushner, the president's son-in-law, are also expected in Mexico on Tuesday.