OTTAWA, April 1 (Xinhua) -- Canada's most populous province of Ontario announced that it will impose a four-week province-wide shutdown starting April 3 due to the worsening COVID-19 situation. 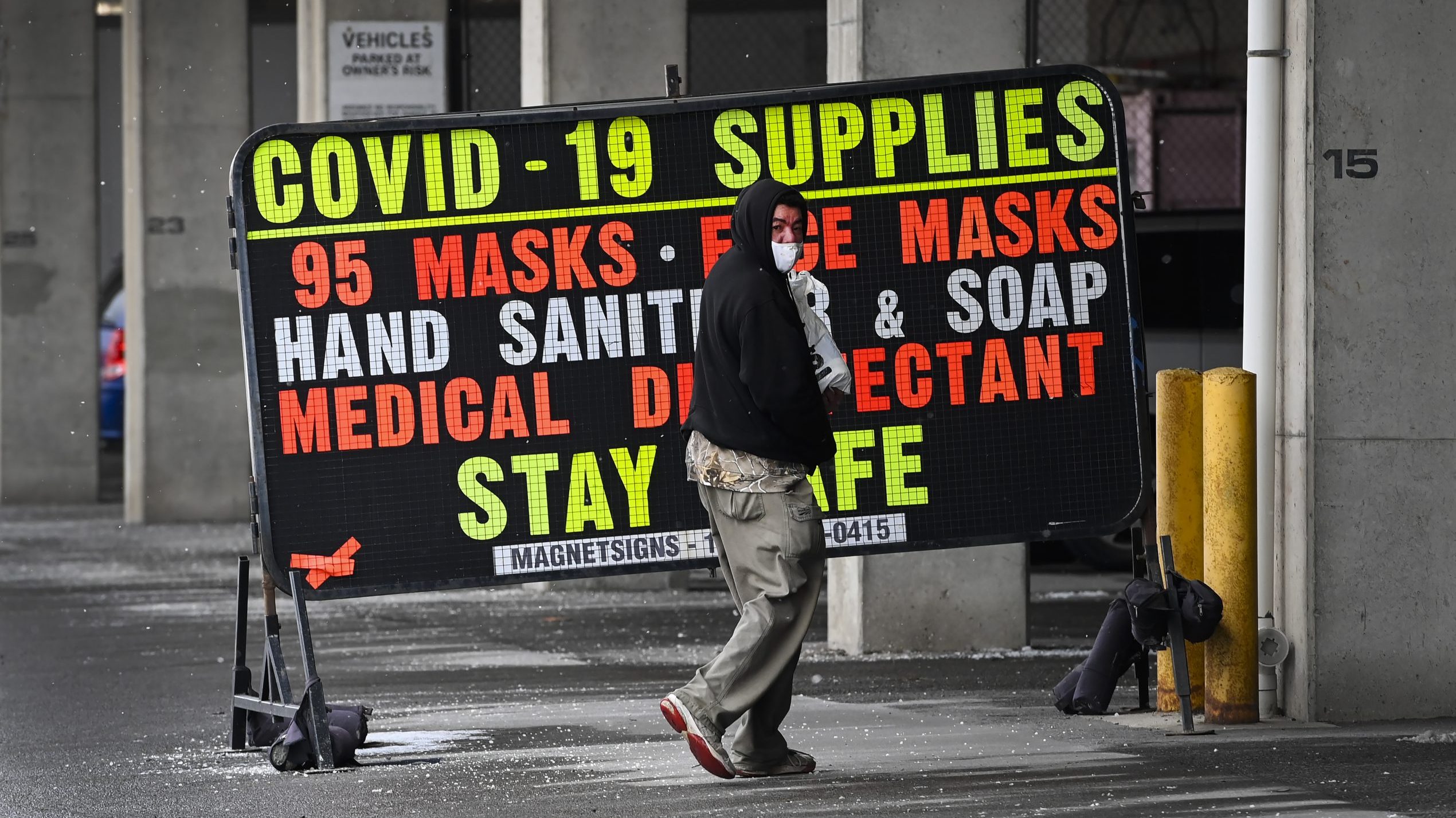 The shutdown comes as Ontario's COVID-19 Science Table released new modeling data on Thursday showing that without a new order, the province will be unable to curb the spread of COVID-19 variants.

If no further public health measures are implemented, daily COVID-19 cases could rise to 6,000 by the end of April, according to the data.

According to the Ontario government's guidelines for shutdown, in-person dining will be shuttered yet again and further gathering restrictions will go into effect across Ontario; personal care services and gyms will be closed.

Essential retail stores will be able to operate with a 50 percent capacity limit, while other retail businesses, including big-box stores, can operate at 25 percent capacity.

Ontario residents will not be able to gather with anyone outside of their household indoors and outside gatherings will be capped at five people, as long as physical distance can be maintained. Residents are also being asked to limit trips outside of their home unless it's for essential reasons.

Ontario has a population of more than 14 million, accounting for 38.3 percent of the country's population.

Ontario reported 2,557 new cases on Thursday, bringing the total number of lab-confirmed cases in the province to 352,460, including 7,389 deaths.

Since the province began reporting COVID-19 variants, there have been 22,371 cases of mutation discovered in positive tests.

Of those variants, the province confirmed 1,025 in the last 24-hour period.

Up to date, more than 317,000 people in Ontario have received both doses of the COVID-19 vaccine and are now considered immunized against the virus.