Canada's new COVID-19 cases up 38 pct over past week 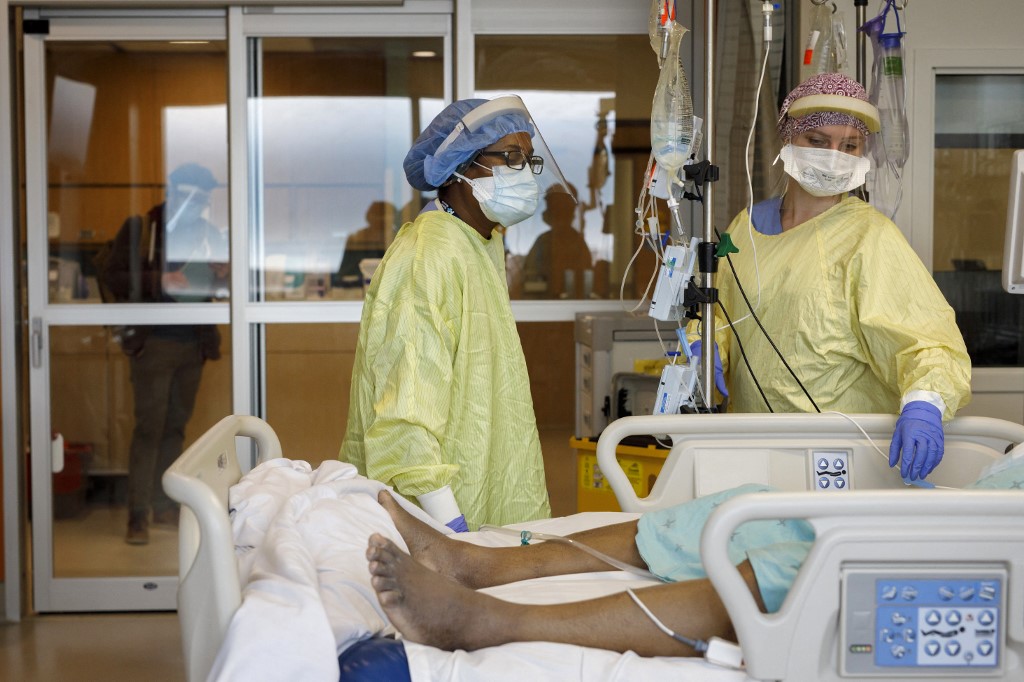 Canada's latest seven-day average of 2,216 new cases reported daily on Aug. 13-19 is an increase of 38 percent over the previous week, according to the Public Health Agency of Canada (PHAC) on Friday.

After several weeks of rising case counts in some of Canada's most populous jurisdictions, national severity trends have begun to increase, primarily involving unvaccinated people.

The cumulative number shows the overall burden of COVID-19 illness to date, while the number of active cases, now at 21,857, and moving seven-day averages indicate current disease activity and severity trends.

The latest provincial and territorial data show that an average of 648 people with COVID-19 were being treated in Canadian hospitals each day on Aug. 13-19, which is 22 percent higher than last week.

This includes, on average 262 people who were being treated in intensive care units (ICU), 24 percent more than last week and an average of five deaths were reported daily on Aug. 13-19.

PHAC pointed out that during the fourth wave of the COVID-19 pandemic in Canada, infections and severe outcomes have several key features.

Nationally, the highly contagious Delta variant accounts for the majority of recently reported cases, is associated with increased severity, and may reduce the effectiveness of vaccines. Most reported cases, hospitalizations and deaths are occurring among unvaccinated people.

Meanwhile, virus spread in areas with low vaccination coverage presents an ongoing risk for emergence of and replacement by new variants, including a risk of variants with the ability to evade vaccine protection.