Canada is temporarily closing its embassy in Kabul after evacuating staff ahead of an feared takeover of the Afghan capital by Taliban fighters, the Foreign Ministry in Ottawa announced Sunday. 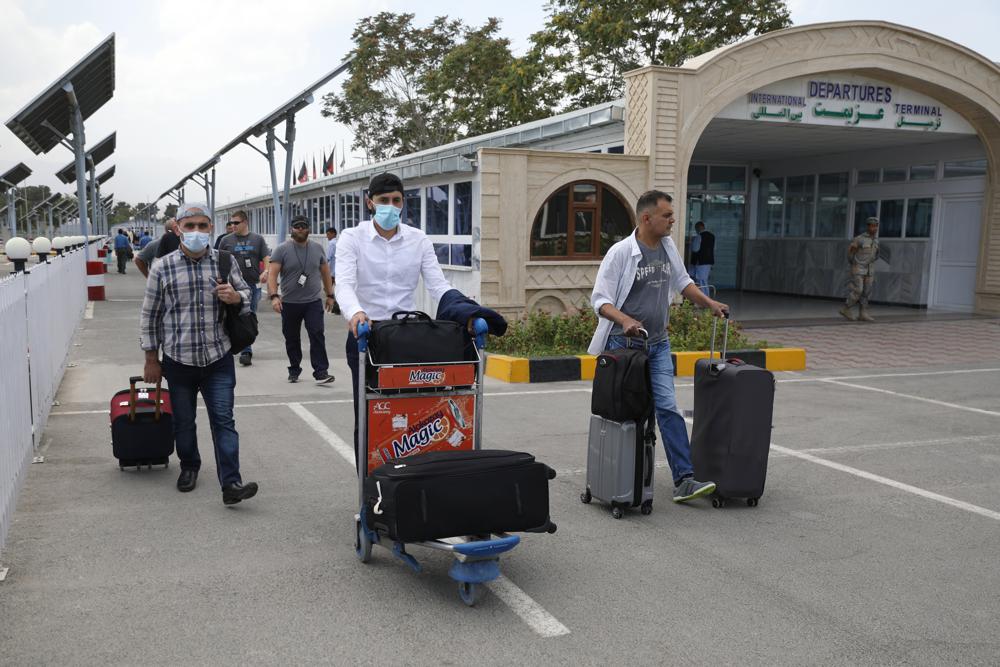 The ministry said in a statement that Canadian personnel were already on their way back to Canada.

It added that the embassy would reopen once conditions allowed a resumption of normal activities under adequate security.

Following the withdrawal of most US troops and the Taliban's stunningly rapid advance through much of the country, its fighters were poised to take Afghan capital.

The Canadian government announced Friday that it was prepared to welcome up to 20,000 Afghan refugees in response to the emerging humanitarian crisis in the region.