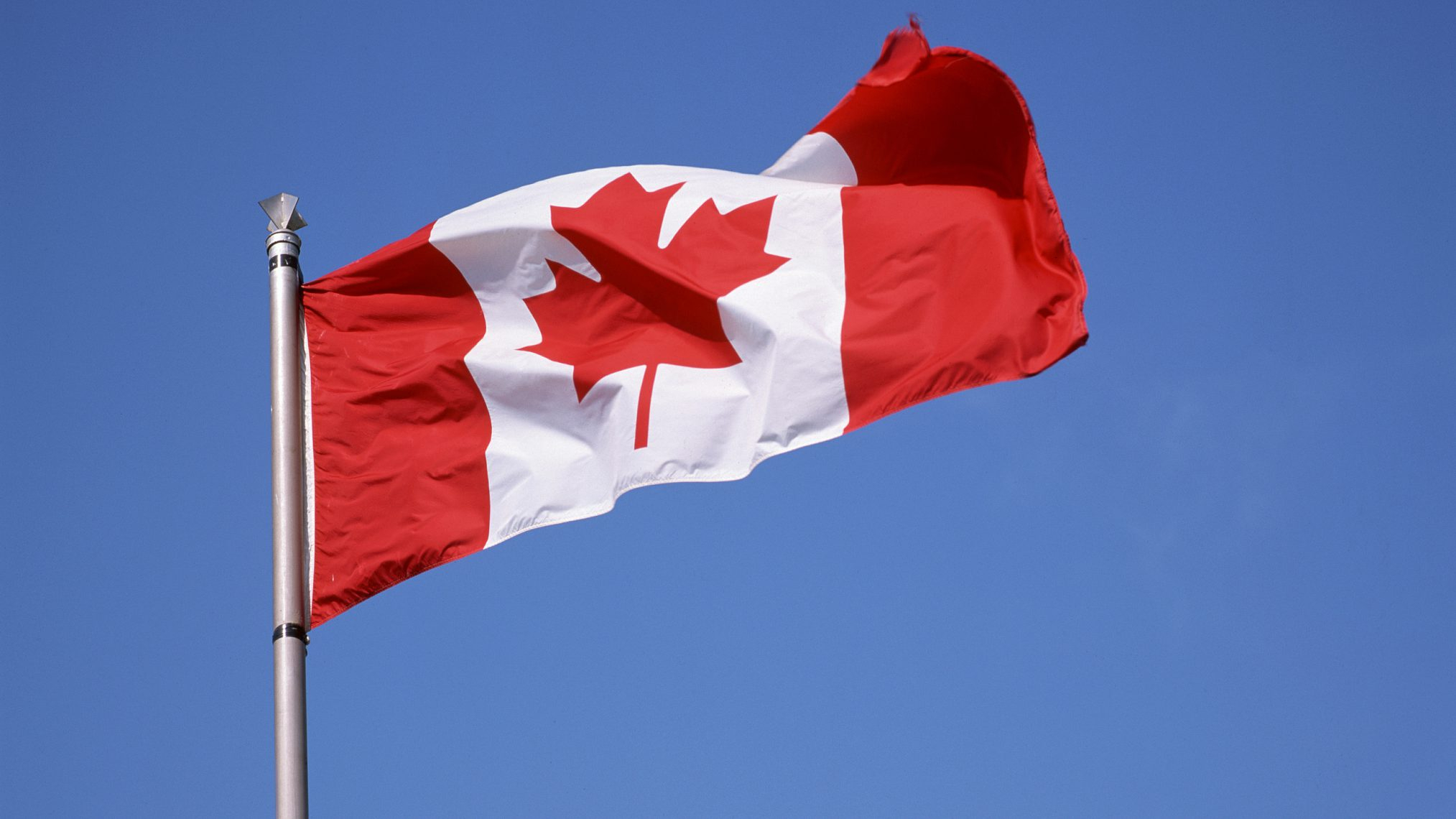 Canada said Monday it is "seriously concerned" after Saudi Arabia announced it is expelling Ottawa's ambassador and recalling its own envoy in protest over "interference" in its internal affairs.

The shock Saudi move, announced by the foreign ministry on Twitter, came in response to Ottawa's vigorous demands that jailed human rights activists be released.

"We are seriously concerned by these media reports and are seeking greater clarity on the recent statement from the Kingdom of Saudi Arabia," said Marie-Pier Baril, a Canadian foreign ministry spokeswoman.

"Canada will always stand up for the protection of human rights, very much including women's rights, and freedom of expression around the world. Our government will never hesitate to promote these values and believes that this dialogue is critical to international diplomacy."

The kingdom earlier said it had declared Canadian Ambassador Denis Horak persona non grata and given him 24 hours to leave the country, and that it was recalling its ambassador from Ottawa for consultations.

The ministry also announced "the freezing of all new trade and investment transactions with Canada while retaining its right to take further action."

"The Canadian position is an overt and blatant interference in the internal affairs of the kingdom of Saudi Arabia," the Saudi foreign ministry tweeted.

Canada last week said it was "gravely concerned" over a new wave of arrests of women and human rights campaigners in the kingdom, including award-winning gender rights activist Samar Badawi.

"We urge the Saudi authorities to immediately release them and all other peaceful #humanrights activists," the foreign ministry tweeted on Friday.