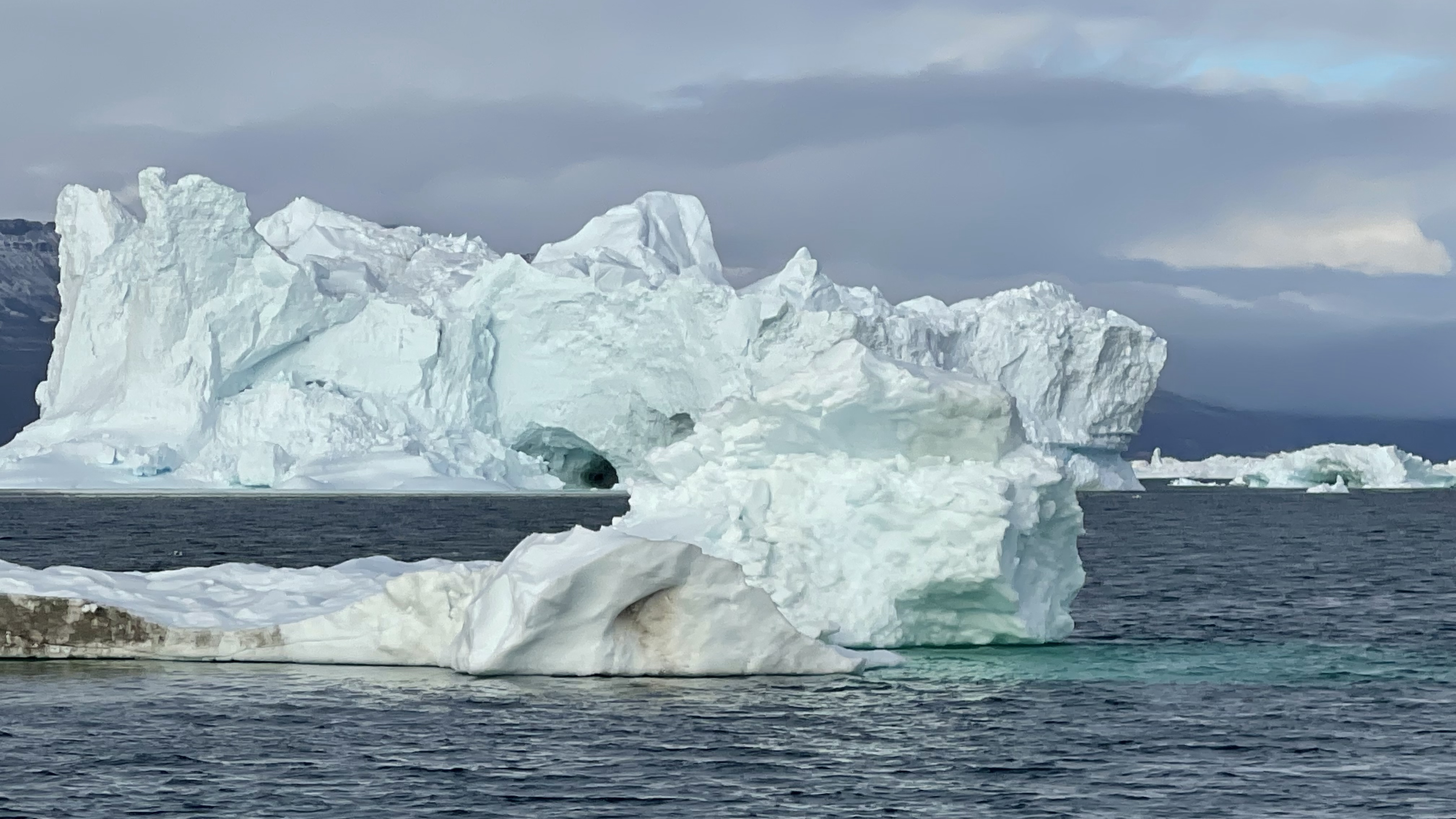 Chinese captain Zhai Mo's plan to circumnavigate the Arctic Ocean is disrupted by the refusal of Canadian government for entering the water near Lancaster Sound. (Photo: CGTN)

Canada has illegally stopped Chinese captain Zhai Mo and his crew while circumnavigating their sailboat in the Arctic Ocean near Lancaster Sound, a part of the northwest passage.

The United Nations defines the "right of innocent passage" as a vessel's right to enter and pass through another's territory as long as it is not prejudicial to the peace, good order or security of the other state.

However, Canada always believes that is its internal waters. "The government of Canada's long-standing position is that these are 'internal waters' and not 'territorial waters,'" said Michael Byers, a legal scholar who holds the Canada Research Chair in Global Politics and International Law at the University of British Columbia and the author of "Who Owns the Arctic?".

This is not the first time Transport Canadian prohibited vessels through the Arctic water. Last year, a New Zealand sailor called, "Canada has no legal right to apply Canadian law to a foreigner in [an] international waterway" after being fined for entering the northwest passage by the Canadian side.

According to the Pacific Society of China, Zhai's sailboat "Zhai Mo No. 1" will return through Panama Canal, cross the Pacific and back to China before the end of the year.