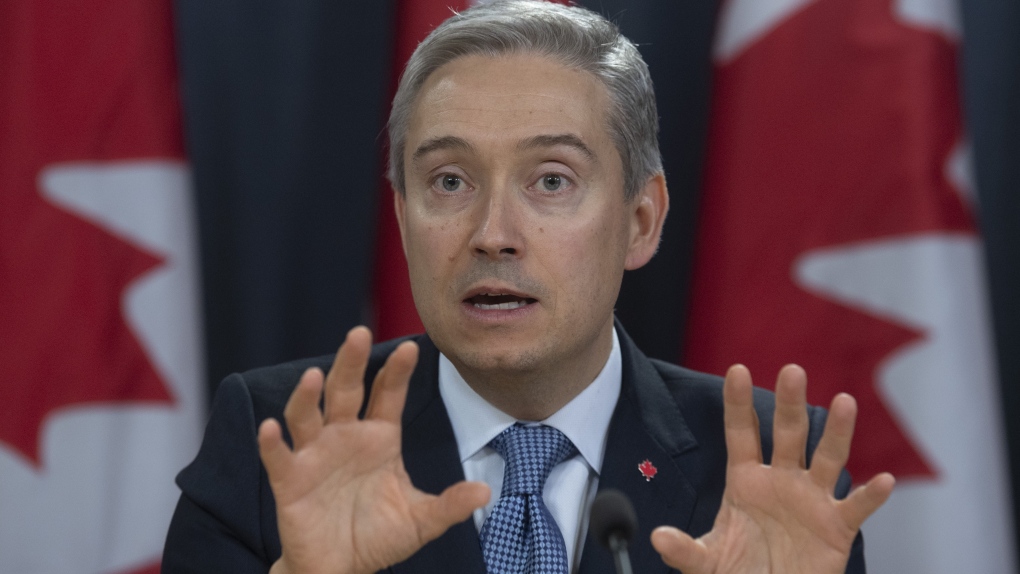 In a statement, Champagne said that certain allegations have been made regarding Canadian technology being used in the military conflict between Armenia and Azerbaijan. "In line with Canada's robust export control regime and due to the ongoing hostilities, I have suspended the relevant export permits to Turkey, so as to allow time to further assess the situation."

"Canada continues to be concerned by the ongoing conflict in Nagorno-Karabakh resulting in shelling of communities and civilian casualties," the minister added.

Canada has expressed concern over the wide-scale military action between Armenia and Azerbaijan and is calling on them to negotiate through the Organization for Security and Co-operation in Europe.

At a press briefing on Monday morning, Canadian Prime Minister Justin Trudeau said he had asked Champagne to travel to Europe to work with allies on the "developments in Eastern Europe and the Caucasus, particularly in Nagorno-Karabakh."