WORLD Canada to no longer pay for Harry and Meghan security

Canada to no longer pay for Harry and Meghan security 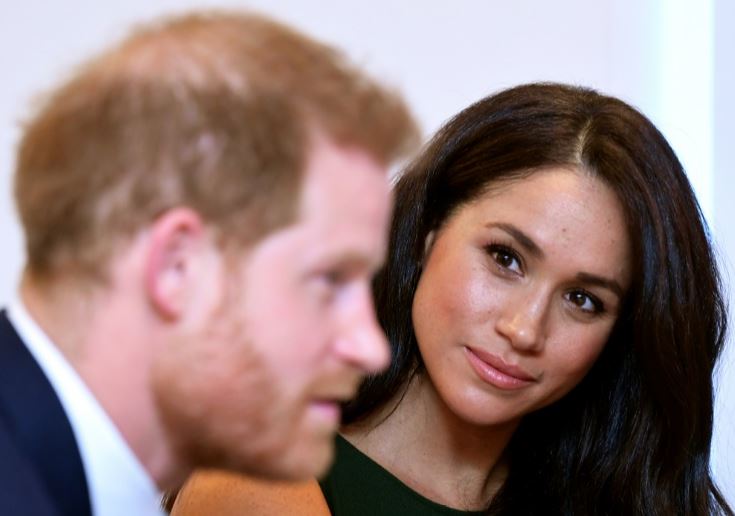 Canada will no longer pick up the security tab for protecting Prince Harry and his wife Meghan starting in March, the office of Public Safety Minister Bill Blair said Thursday.

The Duke and Duchess of Sussex have been living part-time in an oceanside mansion in westernmost British Columbia province since November.

Last month, they made a shock exit from life as working royals.

The Royal Canadian Mounted Police have provided security for the couple in this country under the internationally protected persons convention.

But that will end "in the coming weeks, in keeping with their change in status," said a statement.

Canadians have been welcoming of the royal runaways. Local monarchists surveyed by AFP are excited, while tourism groups are even giddier about the prospects of a boost from the global attention on the couple.

But a recent poll found that 77 percent of Canadian taxpayers were not keen to pay for their security costs.