WORLD Canada to retaliate against US steel and aluminum tariffs

Canada to retaliate against US steel and aluminum tariffs 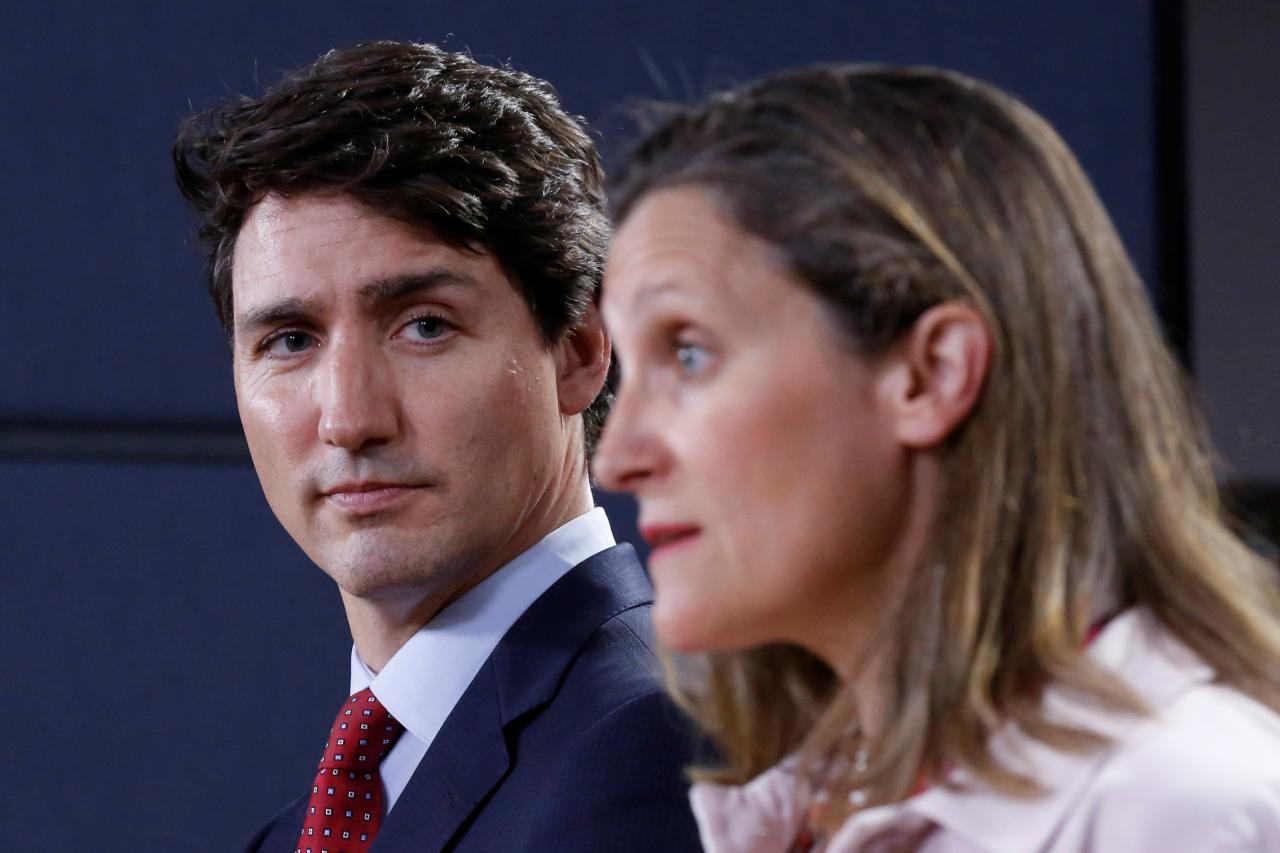 Canada will impose retaliatory tariffs on C$16.6 billion ($12.8 billion) worth of US exports and challenge US steel and aluminum tariffs under the North American Free Trade Agreement and the World Trade Organization, Canadian Foreign Minister Chrystia Freeland said on Thursday.

“We have to believe that at some point, common sense will prevail,” Canadian Prime Minister Justin Trudeau said at a news conference, hours after the United States said it will impose tariffs on aluminum and steel imports from Canada, Mexico and the European Union. “Unfortunately, the actions taken today by the American government do not seem to be headed in that direction,” Trudeau said.