Canadian Prime Minister Justin Trudeau said on Friday he was still unsure whether he would go to Washington D.C. next week to celebrate a new North American trade treaty, citing concern about possible U.S. tariffs on aluminum. 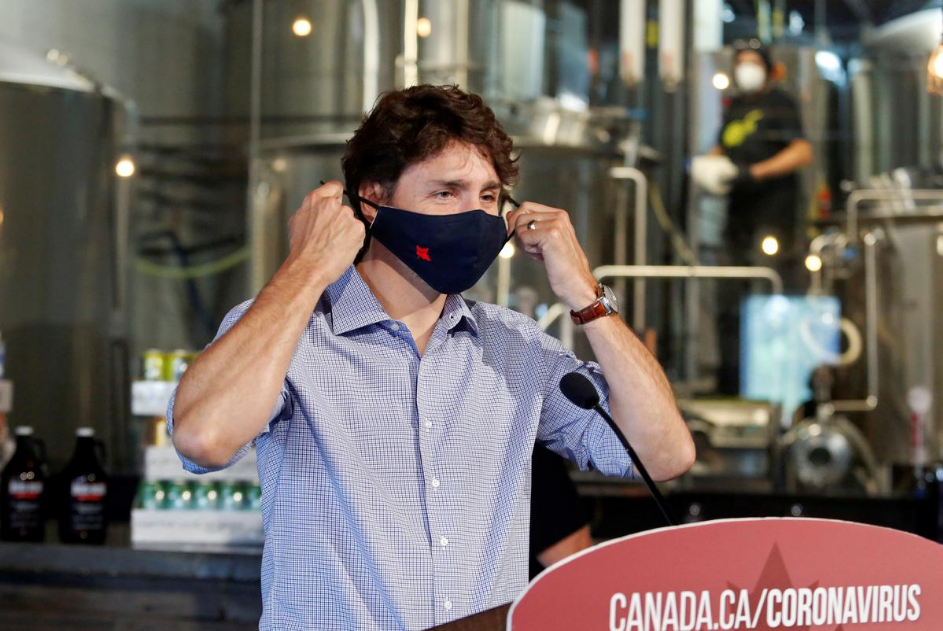 Mexico's President Andres Manuel Lopez Obrador, who is due to meet U.S. President Donald Trump next week, has said he would like Trudeau to attend.

"We're still in discussions with the Americans about whether a trilateral summit next week makes sense," Trudeau said in a news conference. "We're obviously concerned about the proposed issue of tariffs on aluminum and steel that the Americans have floated recently."

U.S. national security tariffs on imported steel and aluminum - including from Canada and Mexico - were a major irritant during negotiations for the United States-Mexico-Canada trade deal, which was reached last year and entered into force on July 1.

But now, U.S. Trade Representative Robert Lighthizer is considering domestic producers' request to restore the 10 percent duty on Canadian aluminum to combat a "surge" of imports.

Concern about the "health situation and the coronavirus reality that is still hitting all three of our countries" is another factor in his decision on whether to go to Washington, Trudeau said.

The spread of the novel coronavirus has slowed steadily in Canada over the past eight weeks, but new cases are spiking in many U.S. states.