NEW YORK, Nov. 8 (Xinhua) -- Alex Trebek, the host of long-standing game show "Jeopardy!" which has been popular among millions of Americans for decades, died of cancer at the age of 80 on Sunday morning. 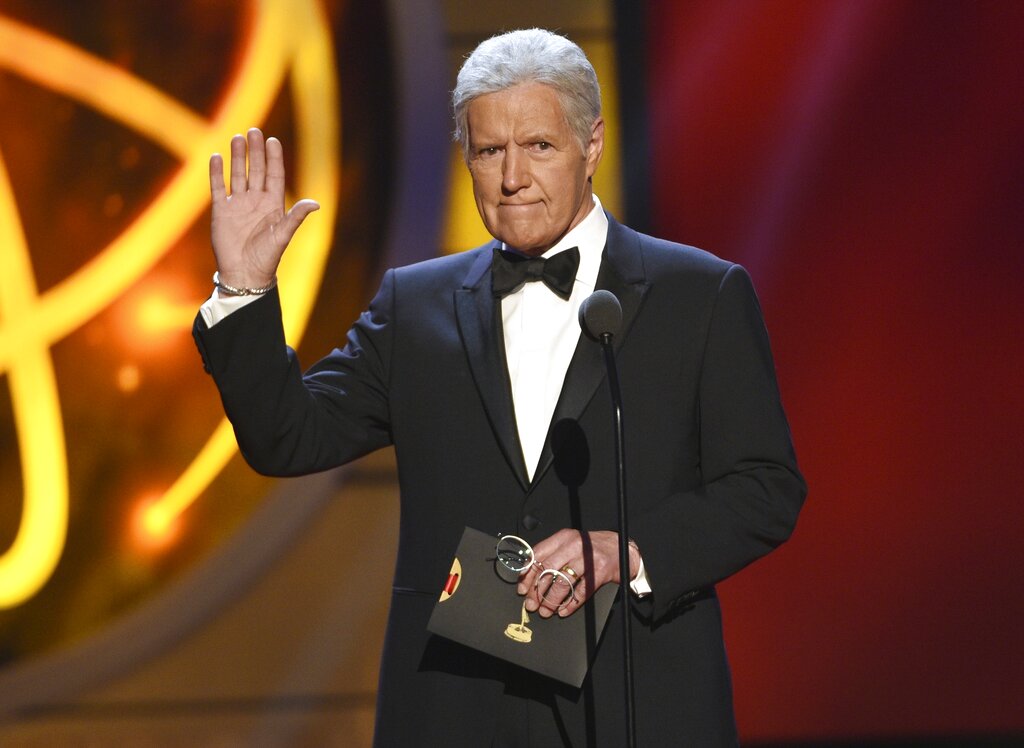 "Jeopardy! is saddened to share that Alex Trebek passed away peacefully at home early this morning, surrounded by family and friends," a Jeopardy! spokesperson told local media.

The TV icon had been battling stage 4 pancreatic cancer since announcing the news back in March 2019. He immediately started chemo after the diagnosis but made no plans to retire and continued hosting his game show.

Trebek was a Canadian-American television personality, game show host and actor. He was the host of the syndicated game show Jeopardy! after its revival in 1984, and he also hosted a number of other game shows.

Jeopardy! is an American television game show featuring a quiz competition in which contestants are presented with general knowledge clues in the form of answers, and must phrase their responses in the form of questions.

The original daytime version debuted on NBC on March 30, 1964. The version airing as of 2020, a daily syndicated show produced by Sony Pictures Television, premiered on Sept. 10, 1984.