Canadian Robert Lloyd Schellenberg received the death sentence on Monday for drug trafficking by the Intermediate People's Court of Dalian City. According to the latest report, Schellenberg had a criminal record and was sentenced to 16 months by a Canadian court for the same reason seven years ago. 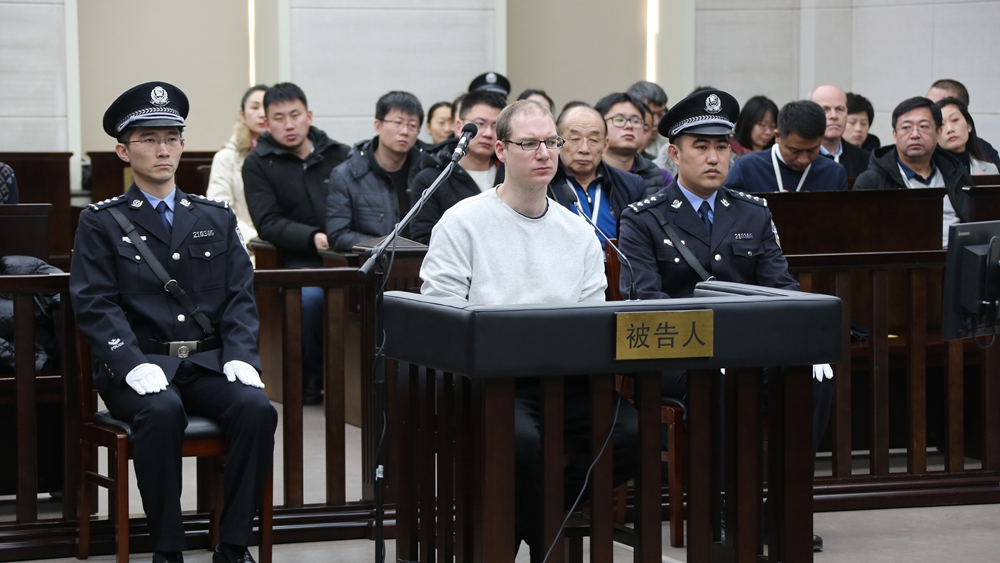 Schellenberg has been convicted of participating in organized cross-border drug trafficking, in which he smuggled over 222 kilograms of methamphetamine into China in 2014, a statement released on the website of the Intermediate People's Court of Dalian City said.

Following the incident, Canadian Prime Minister Justin Trudeau condemned the sentence, suggesting that the sentence was a political move. “It is of extreme concern to us as a government — as it should be to all our international friends and allies — that China has chosen to begin to arbitrarily apply a death penalty.”

But the court documents obtained by Canadian media CBC news made the Canadian government awkward. It shows that Schellenberg was sentenced to 16 months in jail by the B.C. court for drug trafficking back in 2012. He was on probation at the time that police raided his fourth-floor apartment, seizing $6,080 worth of cocaine and heroin as well as $3,205 in cash from pill profits. The judge also said that Schellenberg was not considered to have been at the "lower rung" of the operation.

The CBC report also reveals that Justice Neil Brown of his case warned him at that time, "Do not ever underestimate the seriousness of this kind of an offence."

Justice Brown also told Schellenberg, "Your basic task is to overcome your addiction and reform your life. I hope this is the last time you appear in court."