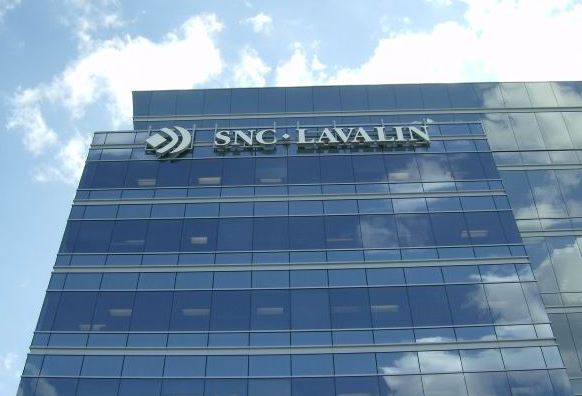 OTTAWA, Feb. 8 (Xinhua) -- Canadian opposition members of the House of Commons on Friday called for an emergency meeting, following a news story that Prime Minister Justin Trudeau's office had intervened in the prosecution of Canadian construction giant SNC-Lavalin on charges of fraud and corruption.

The motion by the four Conservative Party and New Democratic Party (NDP) members would call as witnesses the prime minister's chief of staff, principal secretary, two senior advisors and current and former attorneys-general.

Conservative and Official Opposition Leader Andrew Scheer said in a statement that should the ruling Liberals "try to cover up what happened, Canadians can only conclude that the reports of political interference are true."

On Thursday, Canadian national daily newspaper, The Globe and Mail, reported that officials in the prime minister's office tried to persuade former attorney-general Jody Wilson-Raybould to settle fraud charges against SNC-Lavalin out of court.

Trudeau said the allegations were "false" and that "at no time did I or my staff direct the current or previous attorney-general to make any particular decision in this matter."

"To have officials in Justin Trudeau's office exerting pressure, attempting to influence an independent criminal proceeding strikes at the very core of our independent system of justice, the rule of law and a fundamental tenet of our democracy," Scheer said.

Wilson-Raybould, who lost her job as Canada's Justice Minister and attorney-general, was reassigned to minister of veterans affairs and associate minister of National Defense when Trudeau shuffled his cabinet last month.

In a statement Friday, Wilson-Raybould said she was "bound by solicitor-client privilege" and could not publicly respond to allegations of interference in the SNC-Lavalin case.

The company, based in the province of Quebec, was charged with corruption and fraud in connection with payments of nearly $36 million in bribes to public officials in the former Libyan government of late leader Muammar Gaddafi and defrauded Libyan organizations of an estimated 98 million dollars between 2001 and 2011.

The case is now before the courts, and if convicted, SNC-Lavalin could be barred from competing for Canadian government contracts for up to 10 years.