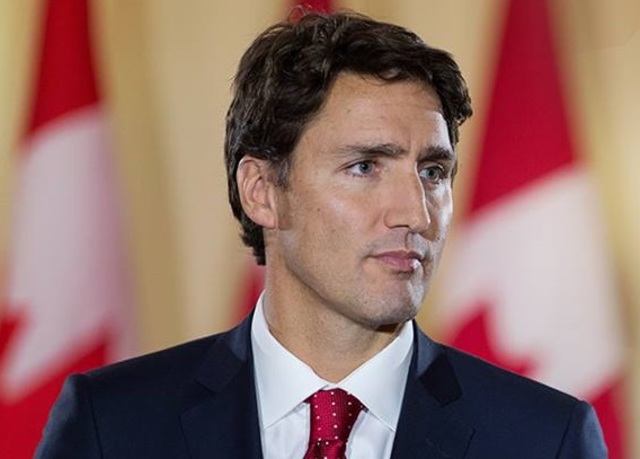 Canadian Prime Minister Justin Trudeau announced on Monday that he will pay a state visit to India on Feb. 17-23 at the invitation of Prime Minister Narendra Modi.

"Canada and India share a special bond, and are linked by tremendous people-to-people connections. The more than one million Canadians of Indian origin make the relationship between our two countries a truly special one," said Trudeau.

"I look forward to meeting with Prime Minister Modi, and further strengthening the Canada-India friendship," he said.

Canada is home to a large Indian diaspora. Over one million, about 3.6 percent of Canadians, are of Indian heritage. India is Canada's second largest source of immigrants, roughly 40,000 in 2016.

Canada is a major education destination for Indian students, and India is the second largest source of international students for Canada's universities, colleges, and schools. Some 124,000 Indian students had a valid Canadian study permit in 2017.