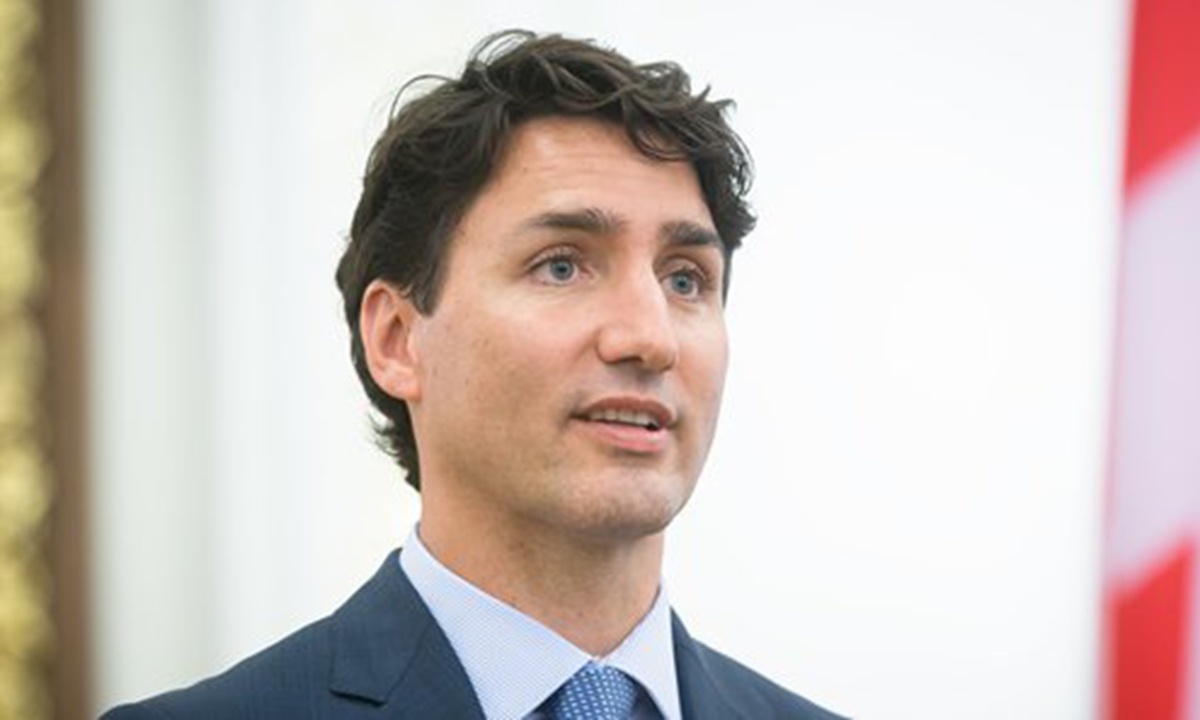 Canadian Prime Minister Justin Trudeau on Tuesday warned that an opposition push for an anti-corruption committee to scrutinize the government's COVID-19 spending could end up triggering snap elections.

Trudeau's Liberals won re-election just in 2019, but lost their majority in the House of Commons and need the support of at least one of three opposition parties to govern.

Trudeau has said he does not want an election in the midst of the coronavirus pandemic.

But his government announced Tuesday that a Conservative motion to create a parliamentary committee with sweeping powers to probe "scandals and potential scandals" related to government COVID-19 spending would face a confidence vote.

"The opposition is going to have to decide whether they want to make this minority parliament work, or whether they have lost confidence in the government," Trudeau said.

If they indeed have lost confidence, he added, "unfortunately, there will be elections."

The opposition Tories say in a draft of their motion that the committee would probe several issues including a contract awarded to the WE Charity to distribute pandemic relief to young Canadians.

The roughly $500 million Canadian dollars ($381 million) contract came under scrutiny after it was revealed that the charity paid Trudeau's wife, brother and mother a combined $300,000 Canadian dollars for speaking engagements.

The deal was ultimately canceled and Finance Minister Bill Morneau, who also had links to the charity, resigned in August.