OTTAWA, Sept. 13 (Xinhua) - The director general of the Royal Canadian Mounted Police (RCMP) intelligence unit has been arrested and charged under the Security of Information Act, CTV reported Friday. 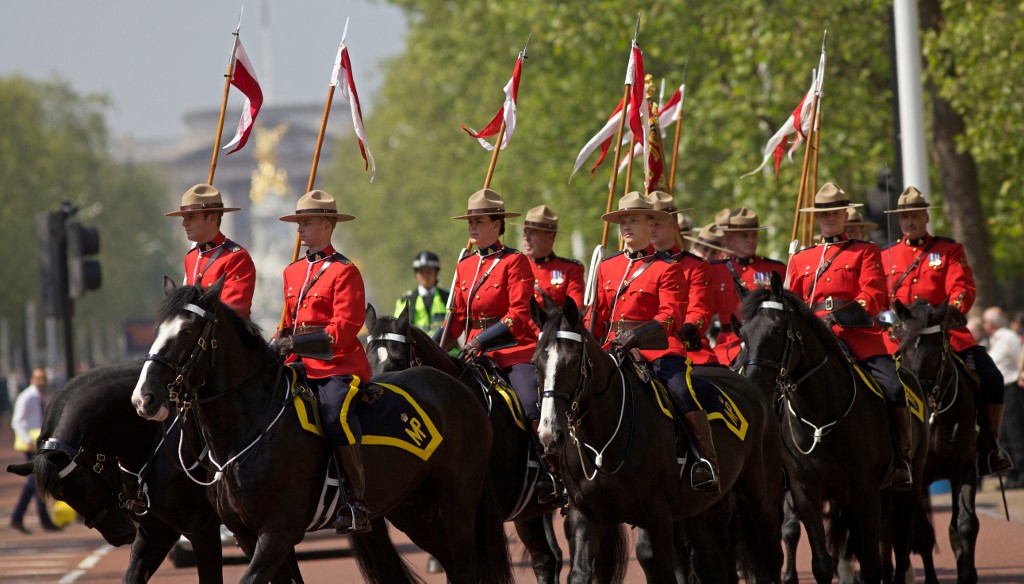 Royal Canadian Mounted Police (RCMP) parade down the Mall in central London, on May 23, 2012, as they prepare to take part in the 'Changing of the Guard' ceremony. (File photo: AFP)

The director general, Cameron Ortis, has been charged under three parts of the Security of Information Act and two parts of the Criminal Code of Canada.

The Security of Information Act is Canada's national security law that addresses security concerns, including threats of espionage by foreign powers.

A total of seven counts against Ortis aged 47 are listed on the charge sheet. Two of the seven counts date back to January 2015 through to his arrest on Thursday.

Ortis does not yet have a lawyer representing him, but appeared via video link in an Ottawa courthouse Friday afternoon.

"In broad strokes, the allegations are that he obtained, stored, processed sensitive information, we believe with the intent to communicate it to people that he shouldn't be communicating it to," said prosecutor John MacFarlane after the court hearing.

A spokesperson for the office of the Minister of Public Safety Ralph Goodale said in a statement emailed to CTV News that "Canadians can continue to have confidence in their security and intelligence agencies to protect our safety and rights," and that all questions should be directed to the RCMP.

Canadian Prime Minister Justin Trudeau provided a brief comment on the case while on the campaign trail on Friday.

"I was of course made aware of the arrest," Trudeau said to reporters. "I can assure you the authorities are taking this extremely seriously."