Jacquelin Febrillet was 26 years old on September 11, 2001 when jihadist hijackers flew two passenger jets into the World Trade Center just two blocks from where she worked. 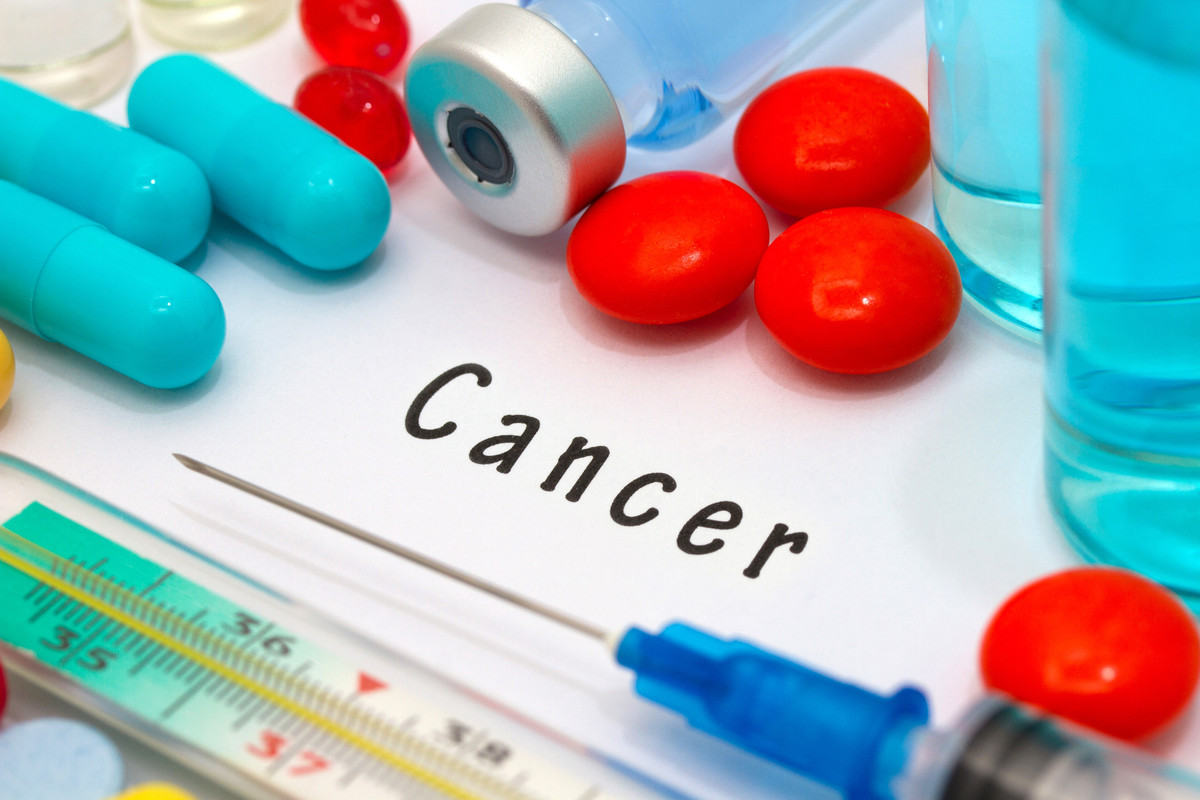 Fifteen years after the attacks that day, Febrillet, by then a mother of three, was diagnosed with metastatic cancer. The likely cause: A cloud of toxic ash that engulfed her.

"I was there (on) 9/11.… For years I have been working down there every day since 9/11. We were never told that something could happen," she says.

Unlike Febrillet, Richard Fahrer, then 19, wasn't in the area on 9/11, but he regularly worked as a land surveyor between 2001 and 2003 in south Manhattan, where the Twin Towers came crashing down.

Eighteen months ago, the young father, now 37, was diagnosed with aggressive colon cancer-a disease that usually affects older men and which there is no history of in his family.

Febrillet and Fahrer represent a growing category of patient who were living or working close to the World Trade Center in the wake of the attacks, which killed almost 3,000 people.

They were not among the thousands of emergency personnel who rushed to the site or who spent months clearing debris at Ground Zero, but their health is being similarly affected.

As the 18th anniversary of the attacks approaches, New York continues to count the number of people who have developed cancer or other serious illnesses related to the toxic cloud that hovered over Manhattan for several weeks.

The 9/11 attacks released unprecedented amounts of chemicals into the air, including dioxins, asbestos and other carcinogenic substances.

Firefighters, other first responders and volunteers who helped with the monthslong cleanup were the first to be affected. Studies found they faced an increased risk of cancer and cardiovascular disease.

Ten thousand of them have been diagnosed with cancer by the World Trade Center Health Program, a federal treatment program helping survivors.

At the end of June this year, 21,000 people not considered first responders were also in the program-twice as many as in June 2016. Of these, almost 4,000 have cancer, the most common being prostate, breast and skin.

Febrillet, now 44, is one of them. She recalls that the message at the time was to get the city back to normal as quickly as possible.

"People were just going about their business a few days later. But look at what happened a few years later, people are dying," says Febrillet, who also lived close to Ground Zero.

Fahrer, too, laments that city officials did not do more to protect residents and office staff in the vicinity.

"My wife asks me, 'Did terrorists cause your cancer?' I can't say 100 percent, but I do know there could have been better efforts to limit the exposure of healthy adults from entering into the disaster area," he says.

Health experts say it is impossible to pinpoint exactly the cause of cancer in every patient, but note that there is a clear correlation between the rate and exposure to toxic debris.

Several studies have shown that the cancer rate "has increased between 10 and 30 percent" among people who were exposed compared to those who weren't, said David Prezant, New York fire department chief medical officer.

The rate is expected to increase further, he said, as exposed people get older. The risk of cancer increases with age and some cancers, including lung, can take 20 to 30 years to develop, Prezant added.

It is because of this that US President Donald Trump signed a bill in July that extends a deadline for victims to file claims for compensation from December 2020 to 2090.

The Victim Compensation Fund will be regularly topped up after exhausting its initial budget of $7.3 billion. The average compensation per patient is $240,000, or $682,000 for a deceased person.

Lawyer Matthew Baione, who represents Fahrer and Febrillet in their pursuit of claims, said the extension recognized that it was appropriate to cover someone "who was a baby during the attacks for the rest of their life".

"We have lost so many people, so many friends are sick," says Febrillet.

"We are so young, this shouldn't be happening."