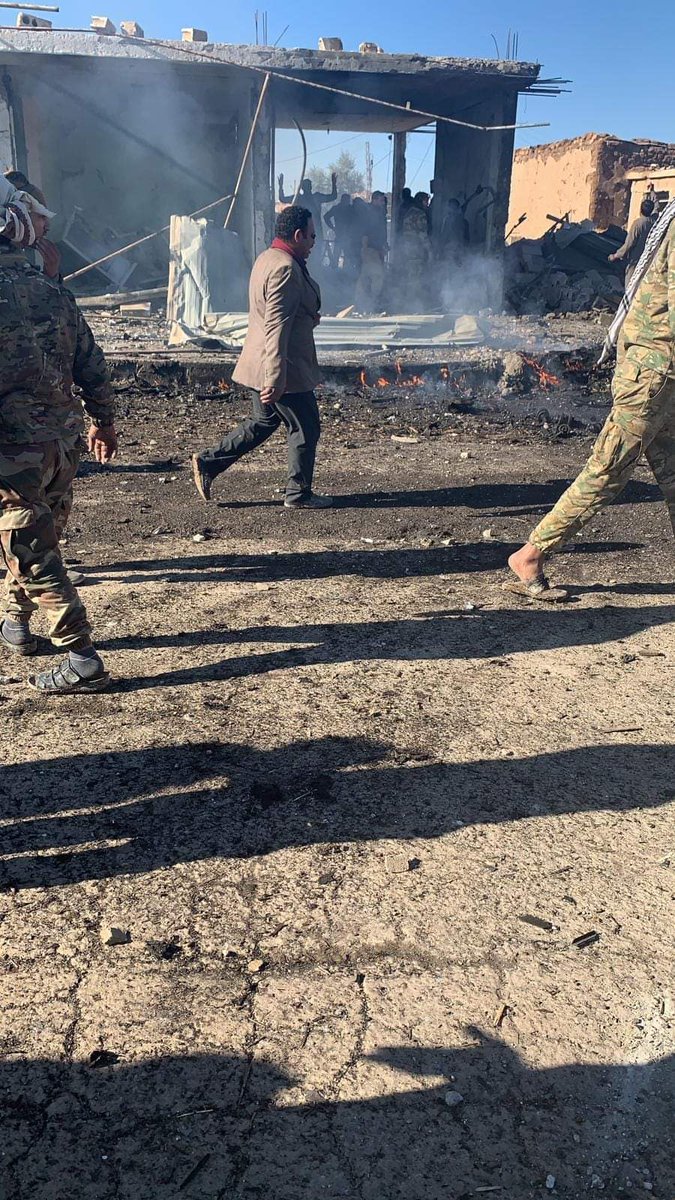 DAMASCUS, Dec. 18 (Xinhua) -- At least four people were killed when a car bomb went off in the countryside of the rebel-held Ras al-Ayn city in northeastern Syria on Wednesday, state news agency SANA and a war monitor reported.

The car exploded in the village of Mabrokeh in the countryside of Ras al-Ayn, which is controlled by the Turkey-backed rebels and Turkish forces, said SANA.

It said the bombing left a number of casualties, without further details.

Meanwhile, the Syrian Observatory for Human Rights said four people were killed in the explosion, which is the latest in a series of bombings targeting areas controlled by the Turkish force and Turkey-backed rebels.

The Observatory said another explosion hit the Tal Abyad area, which is also controlled by Turkey in northern province of Raqqa on the border with Turkey.

It is worth noting that Ras al-Ayn, located in the countryside of the northeastern province of Hasakah, and Tal Abyad are two of several areas stormed recently by the Turkish forces as part of a campaign against the Kurdish militia in northern Syria near the Turkish border.

The Observatory said the Turkey-controlled areas in northern Syria live in a state of lawlessness and chaos.

Last week alone, five car bombs went off in northeastern Syria, and three of them were detonated in Ras al-Ayn, according to the watchdog group.

The Syrian government has repeatedly slammed the Turkish presence on Syrian soil, saying the Turkish troops are forces of occupation.