JALALABAD, Afghanistan, Jan 30 (Xinhua) -- Eight soldiers were killed as a car bomb went off next to a military base in Shirzad district of Afghanistan's eastern Nangarhar province on Saturday, said a statement of provincial government released here. 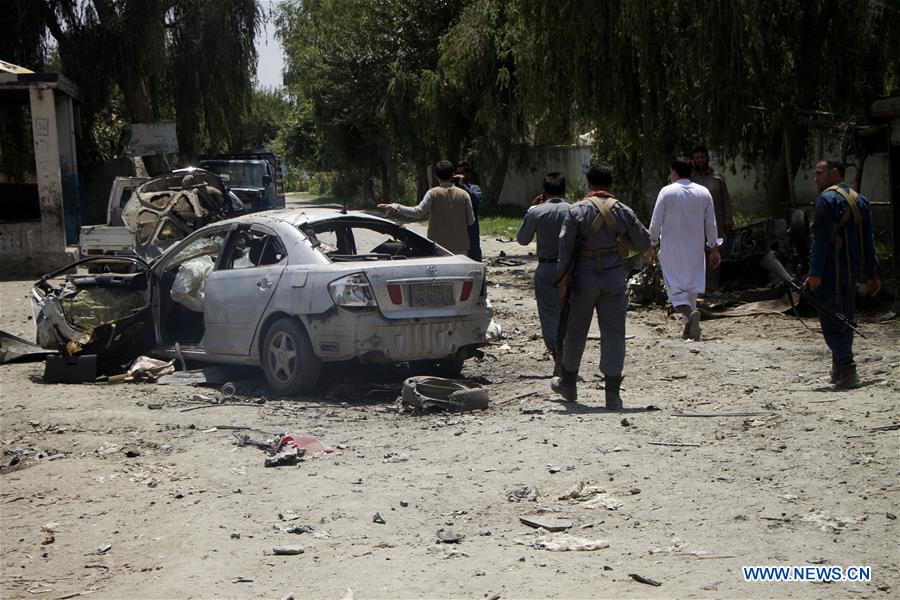 The statement further noted that the security forces also captured another explosive-laden vehicle from the same district that the militants were attempting to detonate in Nangarhar provincial capital Jalalabad city.

In the meantime, Taliban outfit has claimed responsibility for the blast in Shirzad district.

Zabihullah Mujahid who claims to speak for the Taliban group in a statement sent to media said, "A suicide bomber Mullah Mohammad Yusuf Kandahari blew himself up along with his explosive-borne vehicle in Shirzad district at 05:30 am local time killing and injuring 50 soldiers" besides destroying the military base.