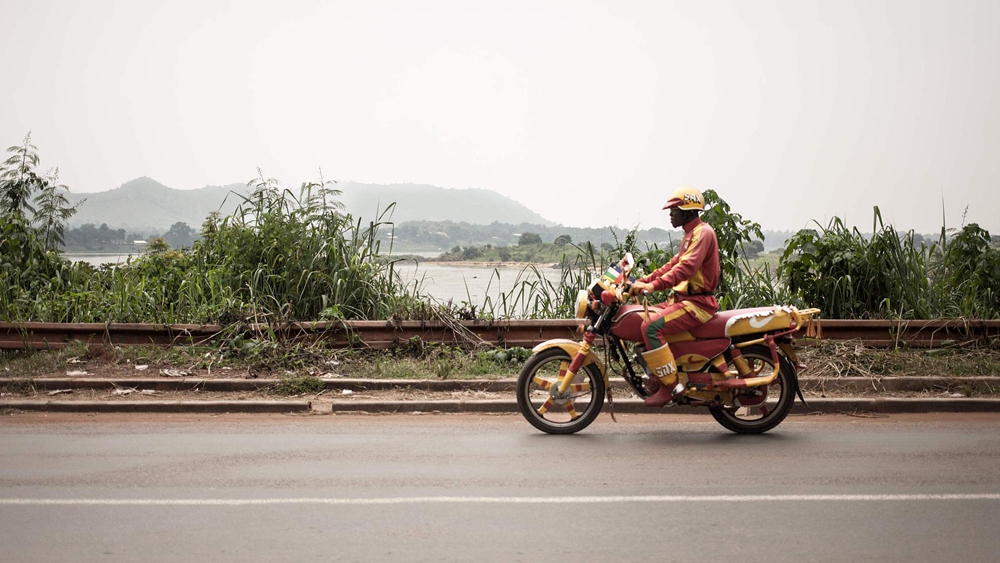 Police have arrest three suspects over killings of Chinese nationals, the Chinese Embassy in the Central African Republic confirmed Saturday.

A boat carrying four Chinese and a local young man capsized Thursday in the town of Sosso-Nakombo, the Central African Republic (CAR), in which the local man disappeared. Three were found killed.

The survived Chinese then reported the incident to a gendarmerie brigade. At this moment, bandits, who were informed of the disappearance of their compatriot, came up and attacked the Chinese, killing three of them and seriously wounding the other one.

The gendarmerie brigade was also attacked and ransacked.

On Friday, Chinese Ambassador to the CAR Chen Dong had a telephone conversation with the country's President Faustin-Archange Touadera, and met with Prime Minister Simplice-Mathieu Sarandji and Minister of the Interior in charge of public security Henri Wanzet Linguissara.

Touadera and Sarandji condemned the brutality of the perpetrators, and expressed their condolences to the families of the victims and to the people and the government of China.

Reinforcements have been deployed to the locality of the tragedy. The bodies of the three victims and the person who was seriously injured were sent to the capital Bangui, where the injured is currently under intensive medical care.