Car slams into lobby of Trump Plaza in New York 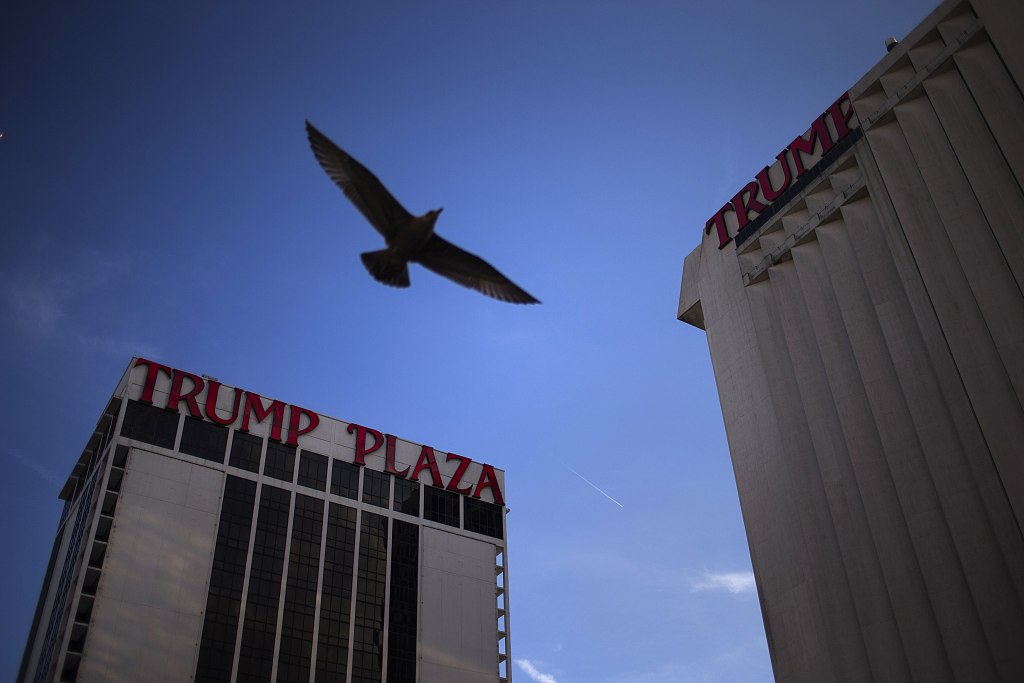 The incident occurred Tuesday night when a black Mercedes-Benz lost control and slammed into the lobby of the the 40-story luxury residential building. Two pedestrians were injured in the crash, while another in the lobby also sustained non-life-threatening injuries.

New Rochelle police said the scenario appeared to be an accident after questioning the driver, who was also hurt in the wreck.

The banged sedan was removed from the lobby later and the entrance of tower was damaged, said the reports.