WORLD Carry on with the spirit of partnership, protect our shared world

Carry on with the spirit of partnership, protect our shared world 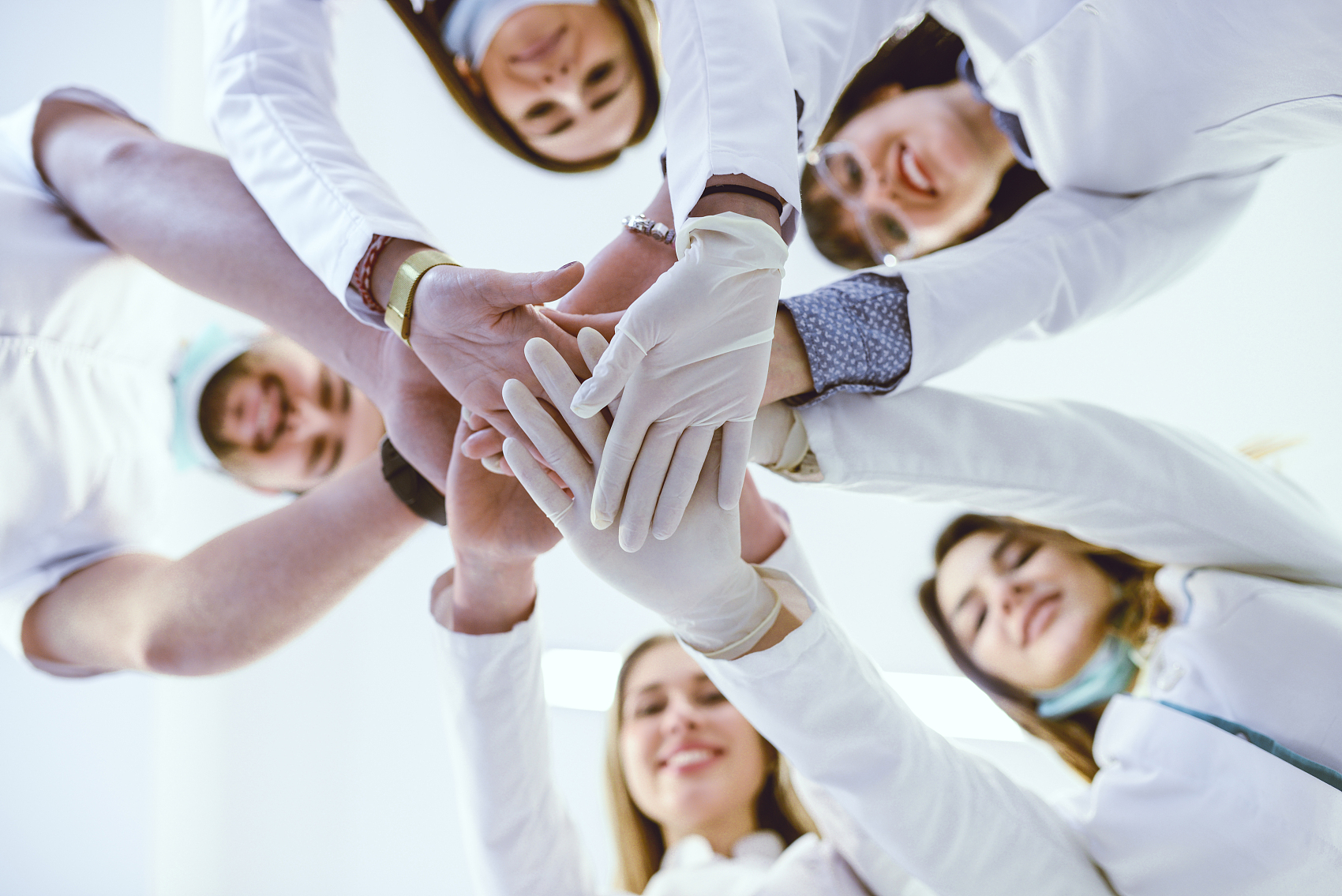 Chinese President Xi Jinping on Thursday attended a special Group of 20 (G20) summit via video conference from Beijing to discuss the COVID-19 pandemic.

This marked the first time leaders had a G20 meeting by video conference, and was also the first major multilateral event attended by the Chinese president since the outbreak of the pandemic.

“Political commitment at the G20 means strong solidarity that can help us to move forward and fight this pandemic in the strongest way possible,” said WHO Director-General Tedros Adhanom Ghebreyesus.

The pandemic is getting worse globally, and almost every country has reported cases of infection to the WHO that total nearly 400,000. How we can make emergency plans, launch coordinated actions, curb the spread of the virus and promote scientific cooperation remains an urgent global question. Countries around the globe should work on vaccine development and therapeutic schemes, as well as make overall plans on the supply of medical and protective materials.

The spreading pandemic is exerting a severe impact on politics, the economy and society. UN Secretary-General Antonio Guterres warned, “A global recession – perhaps of record dimensions – is a near certainty.” What he said echoes the concerns of many. International society is now casting its eyes on G20 members, hoping they could help the world out with a joint response.

Severe challenges calls for an enhanced spirit of solidarity and cooperation. It was the solid partnership upheld by G20 members that brought the global economy back to stability and recovery from crumbling after the 2008 financial crisis. Now, the world is expecting them to stand up again, shoulder their historic responsibility, and unite all that can be united to prevent the pandemic with utmost efforts and maximumly relieve the impact.

Representatives of the G20 leaders vowed to counter the pandemic with active international cooperation, and the G20 finance chiefs and central bankers agreed during their televised meeting to develop a joint G20 action plan in response to COVID-19. The G20 special summit on COVID-19 is more evidence of the efforts made by such frequent, multi-field and high-level meetings, showcasing the mechanism’s leadership in bravery and cooperation, and injecting confidence for international society to curb the virus and safeguard global development.

The virus knows no borders and ethnicity and can only be defeated by the concerted efforts of all mankind. In frequent phone calls with foreign national leaders, Xi explained the vision for a community with a shared future for mankind upheld by China, and introduced the Chinese plans to promote international cooperation on epidemic control and resist its impact on the global economy. He demonstrated the pursuit of the  common good of a major country, and is highly recognized by the international society for his active response.

As an important G20 member, China advocates cooperation under the UN and G20 frameworks and supports the WHO to play its due role. It also champions the promotion of global health governance and enhancing macroeconomic coordination, so as to stabilize markets, ensure growth, and guarantee people’s livelihoods, as well as maintain the openness, stability and security of the global supply chain.

Foreign leaders said they are willing to conduct bilateral health cooperation with China and jointly work to enhance coordination under G20, WHO and other multilateral frameworks, in a bid to defeat the virus and cope with the impact from the pandemic on the global economy.

Xi’s attendance at the G20 special summit on COVID-19 further displays the significance of Chinese experiences and plans for the world.

The spread of the novel coronavirus in China, in which Wuhan was a a major battlefield, has been basically stopped, and the country is gradually recovering its economic and social order. China’s prevention and control measures have set benchmarks and won valuable time for the world to combat the virus.

China has held a total of nearly 20 televised meetings to share its experiences with over 100 countries from Southeast Asia, South Asia, Middle and East Europe, Africa, Latin America;  the  Caribbean, and the South Pacific, as well as international organizations including the ASEAN, European Union, African Union, Shanghai Cooperation Organization and Caribbean Community.

By recovering and expanding the production of epidemic prevention supplies, China has also guaranteed a supply of the materials needed to combat the virus both at home and abroad.

China is doing concrete acts to build a community of common health for mankind. Its effective actions show its responsibility.

The joint efforts to overcome difficulties in the past indicate that partnership is the most valuable asset of the G20. At the critical moment of combating COVID-19, G20 members should take the responsibility to safeguard the well being of the people around the globe, further carry on the spirit of partnership, act to protect lives and stabilize the economy, and enhance solidarity, cooperation, and coordination, so as to light up the shared world with the vision of building a community with a shared future for mankind.